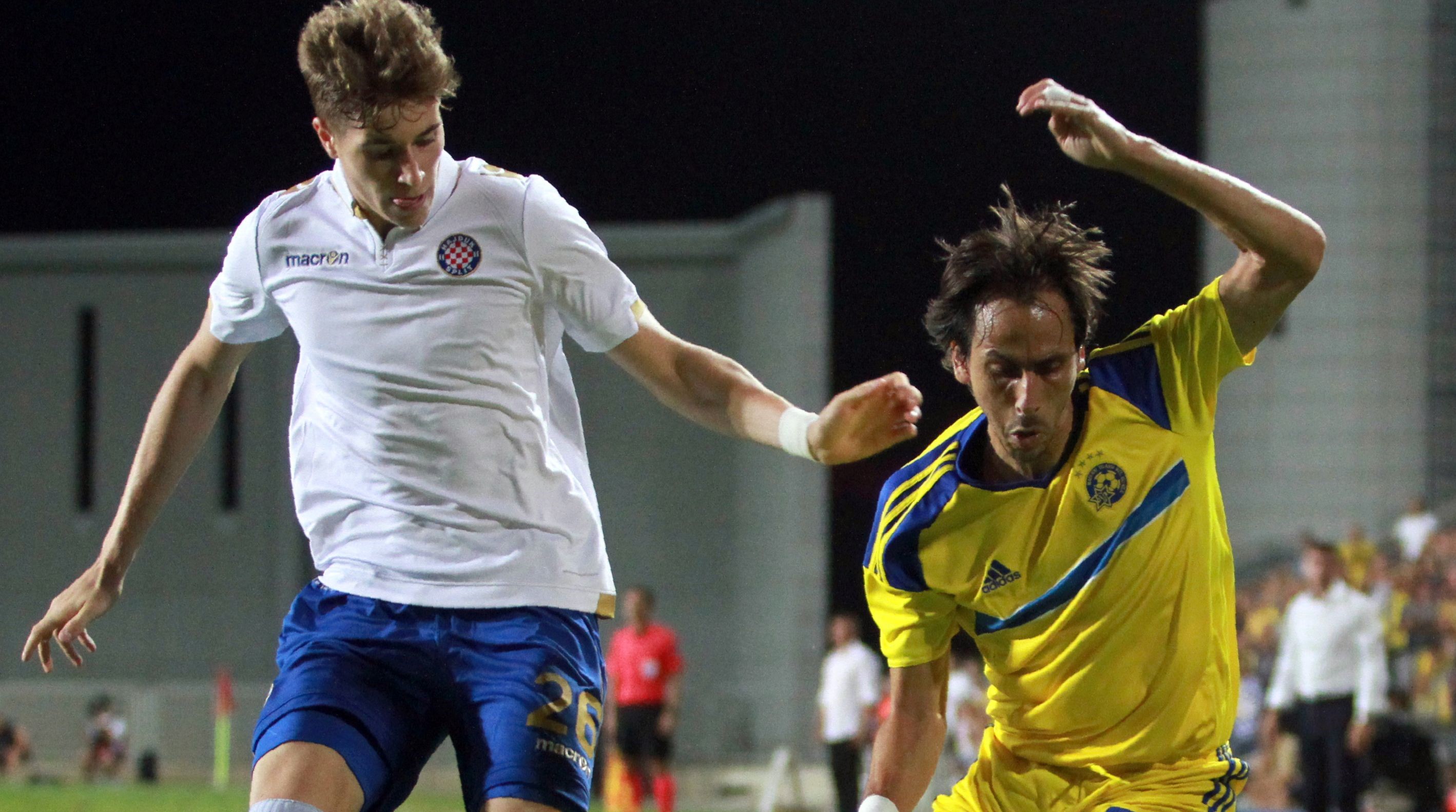 AC Milan’s 3-0 defeat against Genoa was useful for Montella to notice that he can’t rotate too many players as most of the team’s replacements are simply not as good as the regular starters.

Montella urges to add depth and quality to the team if he wants AC Milan to compete for a Champions League spot this season.

Mirabelli is a lover of Balkan and Croatian football. When he was working for Inter, he scouted the likes of Ivan Perisic and Marcelo Brozovic, and he also was close to signing Tino-Sven Susic and Nikola Vlasic.

Basic is a classic, modern central midfielder. He’s a product of Hajduk Split academy, but he spent two seasons out on loan at NK Zagreb and NK Rudes in Croatia’s second division. Being 189 cm tall, he can combine technique and physical strength, so much so he can also play as attacking midfielder.

If AC Milan were to sign Basic, Mirabelli doesn’t want him to end up like Pasalic. The Chelsea loanee is yet to make his debut for AC Milan this term as Montella thinks he’s not ready to play in Serie A. The Rossoneri, however, are planning to buy Basic on a permanent deal, one of those investments for the future that the Serie A giants have not been doing for very long time.