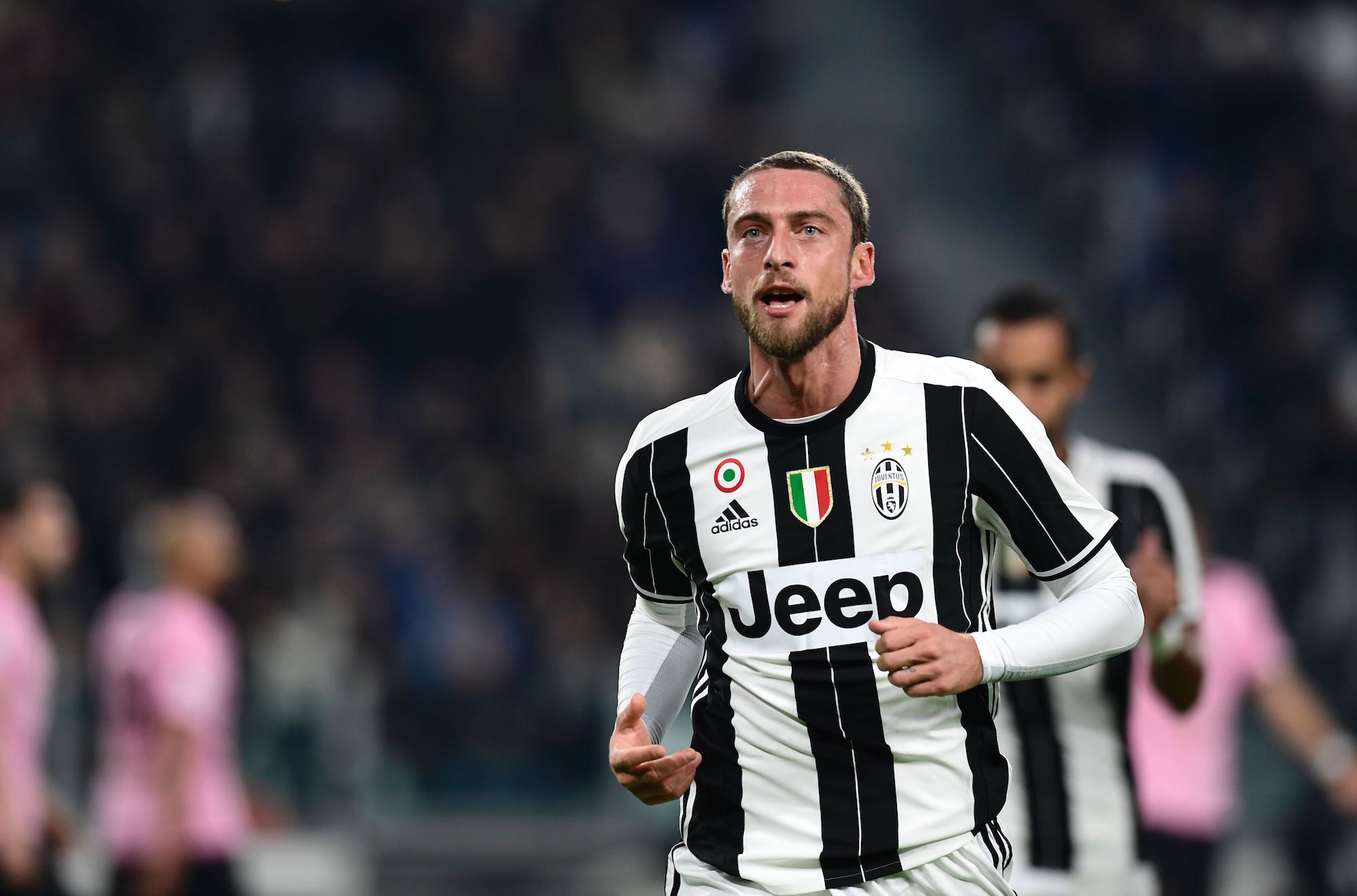 According to Calciomercato.com, Juventus have reportedly asked Milan for either Manuel Locatelli or Giacomo Bonaventura in exchange for Claudio Marchisio. This news comes after Rai Sport’s stunning revelation that Milan are in talks to sign the Juventino fan favourite.

The website claims that the 19-year-old Milan midfielder ‘absolutely remains’ a target for Juventus CEO Beppe Marotta and Sporting Director Fabio Paratici, after assessing the die-hard Rossoneri during Leonardo Bonucci’s transfer to Milan.

Locatelli was apparently to be featured as part of the deal which saw the veteran centre-back move to Milan last month. However, talks for the youngster died down after manager Vincenzo Montella’s assertions that Locatelli will feature prominently in Milan’s 2017-18 campaign.

As for Giacomo Bonaventura, Calciomercato.com reports that the Italy international’s versatility on the pitch would be ‘perfect’ for Juventus, who are known to change formations frequently in the middle of games.

The midfielder was played as both a left winger and a centre midfielder by Montella last season, but has not seen action at the start of this season owing to muscular problems.