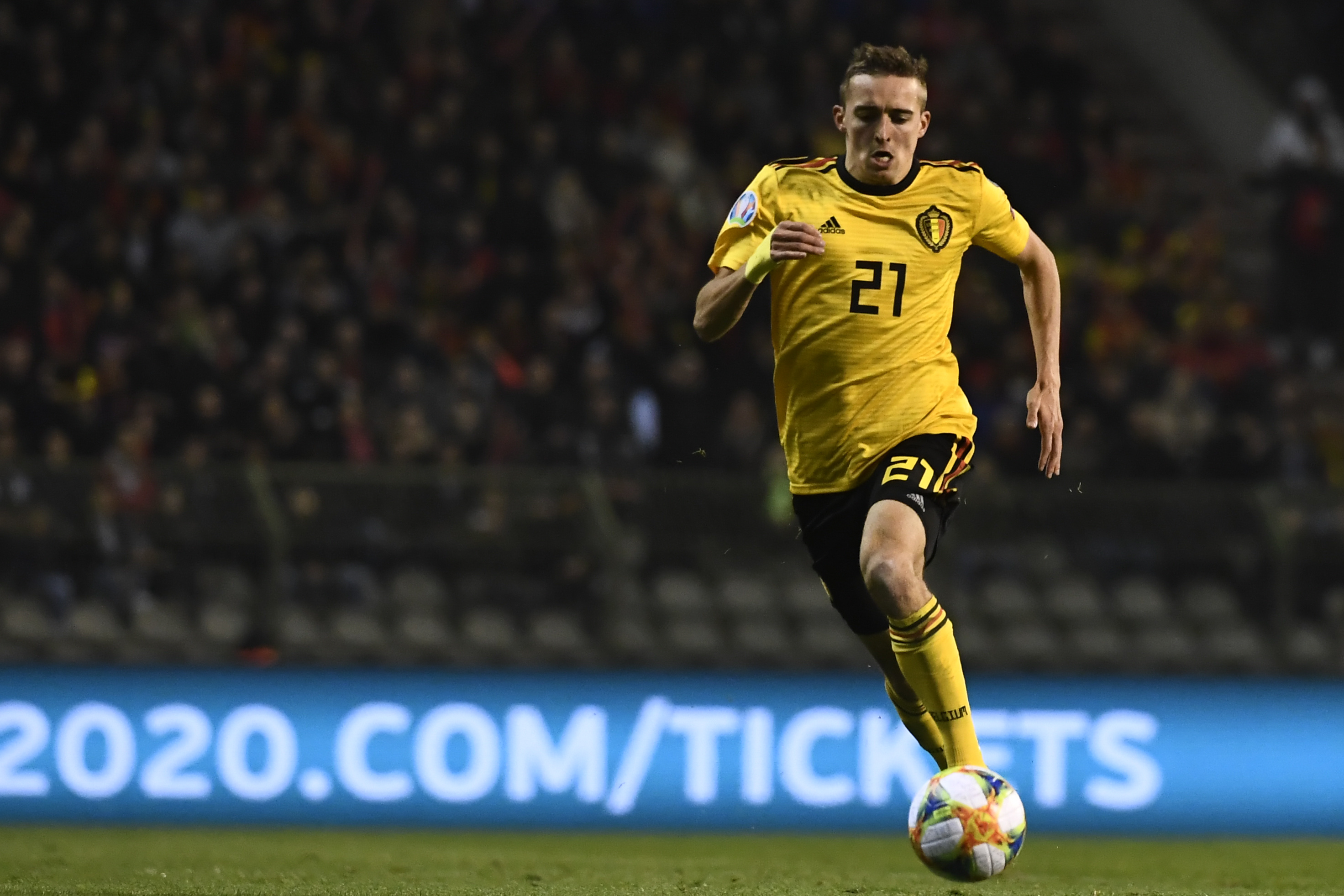 AC Milan could be set for a change down their left side this summer with the club eyeing a move for an Atalanta star, a report claims.

The Rossoneri are set to undergo a big change in the squad ahead of next season, as a lot of the dead wood are expected to be shipped out in place of a few new arrivals.

In fact, as highlighted by Calciomercato.com, the left-side is one of the departments that will be strengthened, and not only attacking-wise.

Left-back Diego Laxalt – who arrived from Genoa last summer – has been unable to impress manager Gennaro Gattuso, and thus is destined to leave with Lazio reportedly being interested.

The starting man in that position, Ricardo Rodriguez, should remain at Milan unless a big offer arrives.

With regards to the incoming market for the same position, Milan are keeping a close eye on Atalanta’s Timothy Castagne, born in 1995. The Belgian is liked by Leonardo especially for his ability to play on both sides, and he could cost between €10-20m.