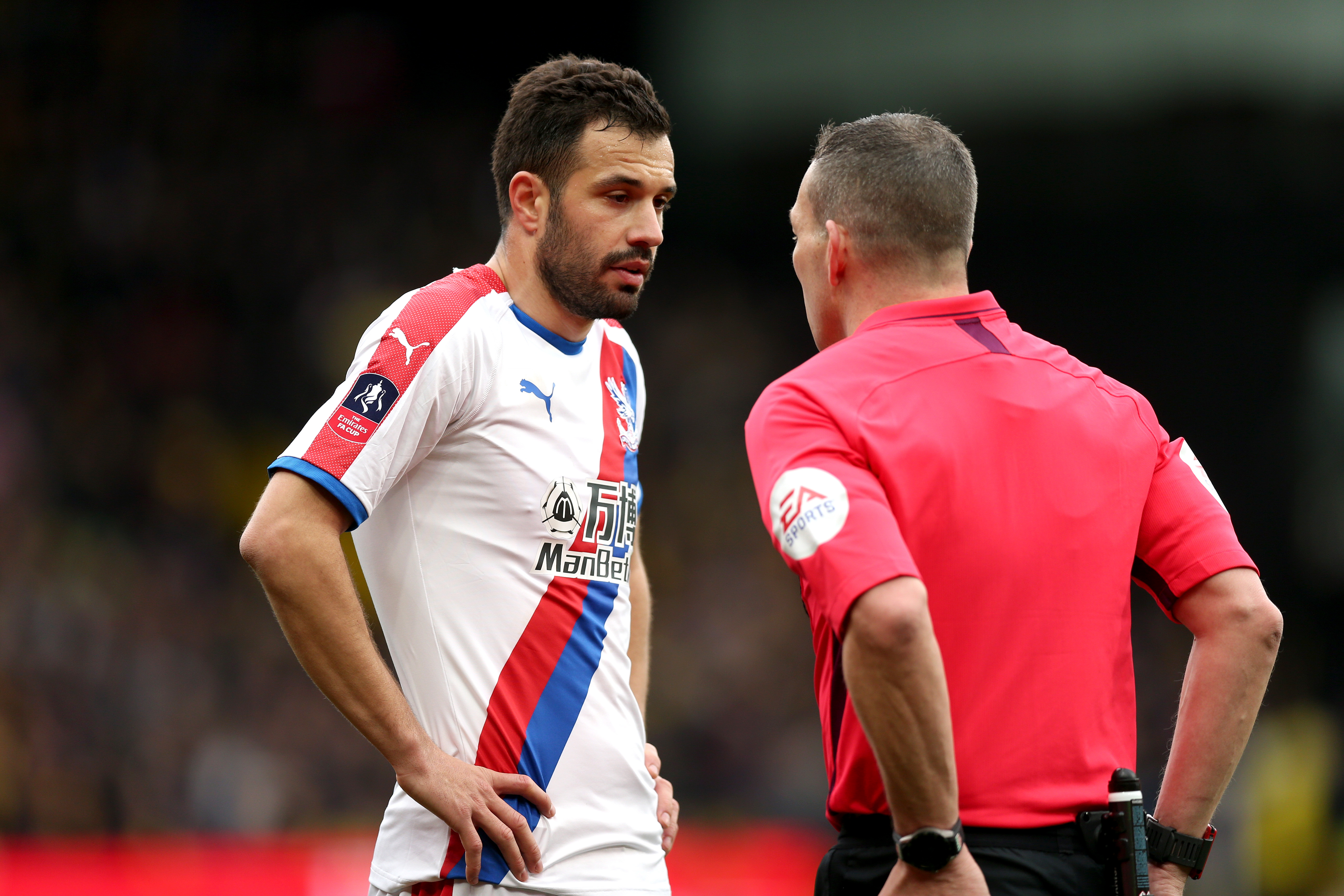 AC Milan could make a summer move for star Crystal Palace midfielder Luka Milivojevic, according to the latest reports.

The Rossoneri look set to say goodbye to Riccardo Montolivo, Jose Mauri and Andrea Bertolacci at the end of the season on free transfers.

In addition, there are still doubts about the redemption of Tiemoué Bakayoko, meaning that Leonardo will definitely be shopping around for potential midfield targets.

According to Calciomercato.it, a new name is being considered to reinforce the middle of the park in Serbian enforcer Milivojevic, who has scored 10 goals in 35 appearances for Palace this season.

With a contract expiring at the end of next season, it is possible that the former Olympiacos and Anderlecht man could leave the south London club for a reduced fee.