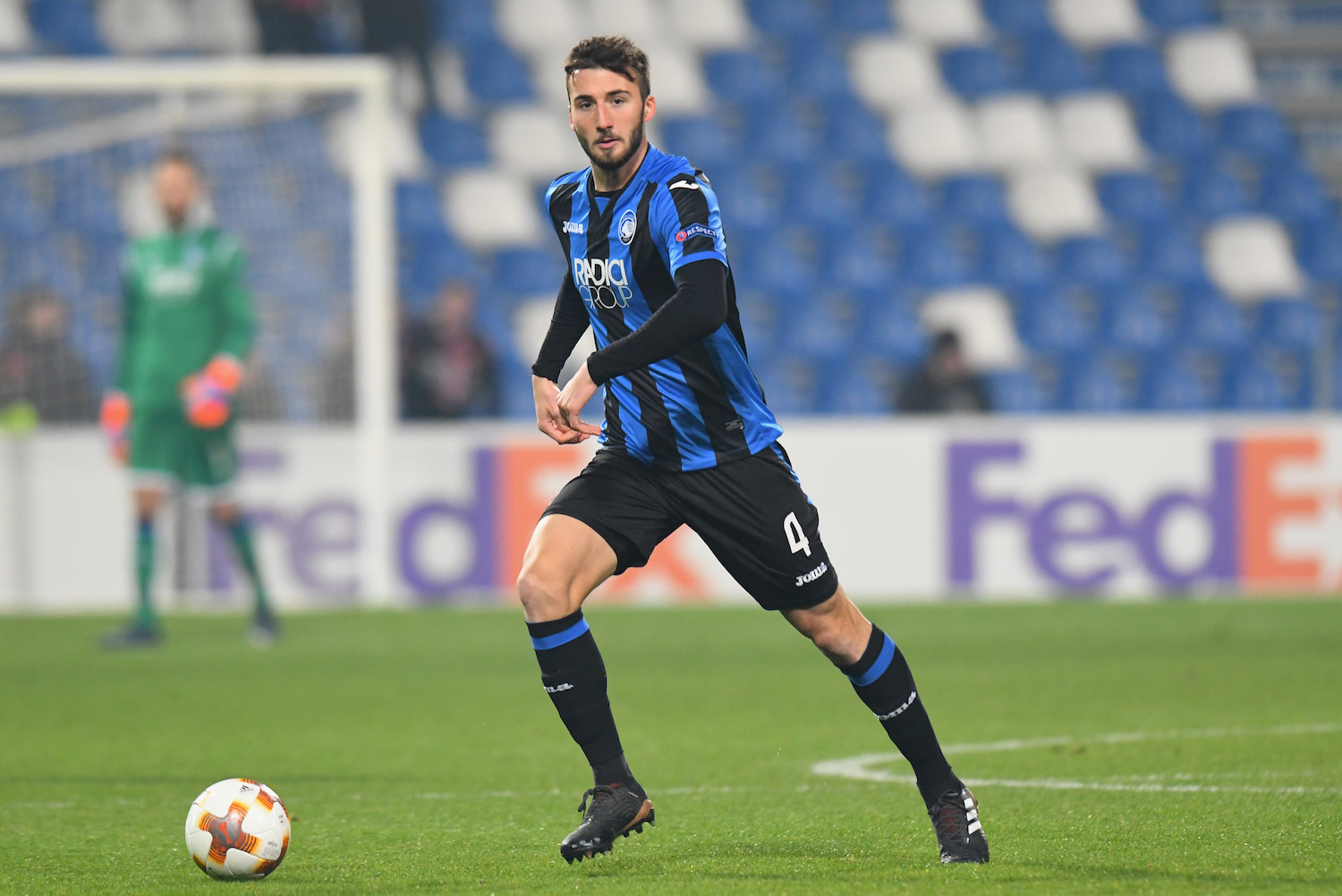 CM: AC Milan have no clause to re-sign Atalanta star

AC Milan have no clause to re-sign former midfielder Bryan Cristante, it has been revealed.

A report on Calciomercato.com claims that the current Atalanta man has no clause in his Benfica contract that could allow him to rejoin the Rossoneri.

The 22-year-old has been hugely impressive for La Dea this season on loan from Benfica, scoring six times for them, including three goals in the Europa League.

A product of the Milan Primavera, Cristante will be signed on a permanent basis by Atalanta at the end of the season.

Juventus and Roma are reportedly interested in signing the Italian, while it will be a “very complicated deal” if Milan try to resign their youth graduate.