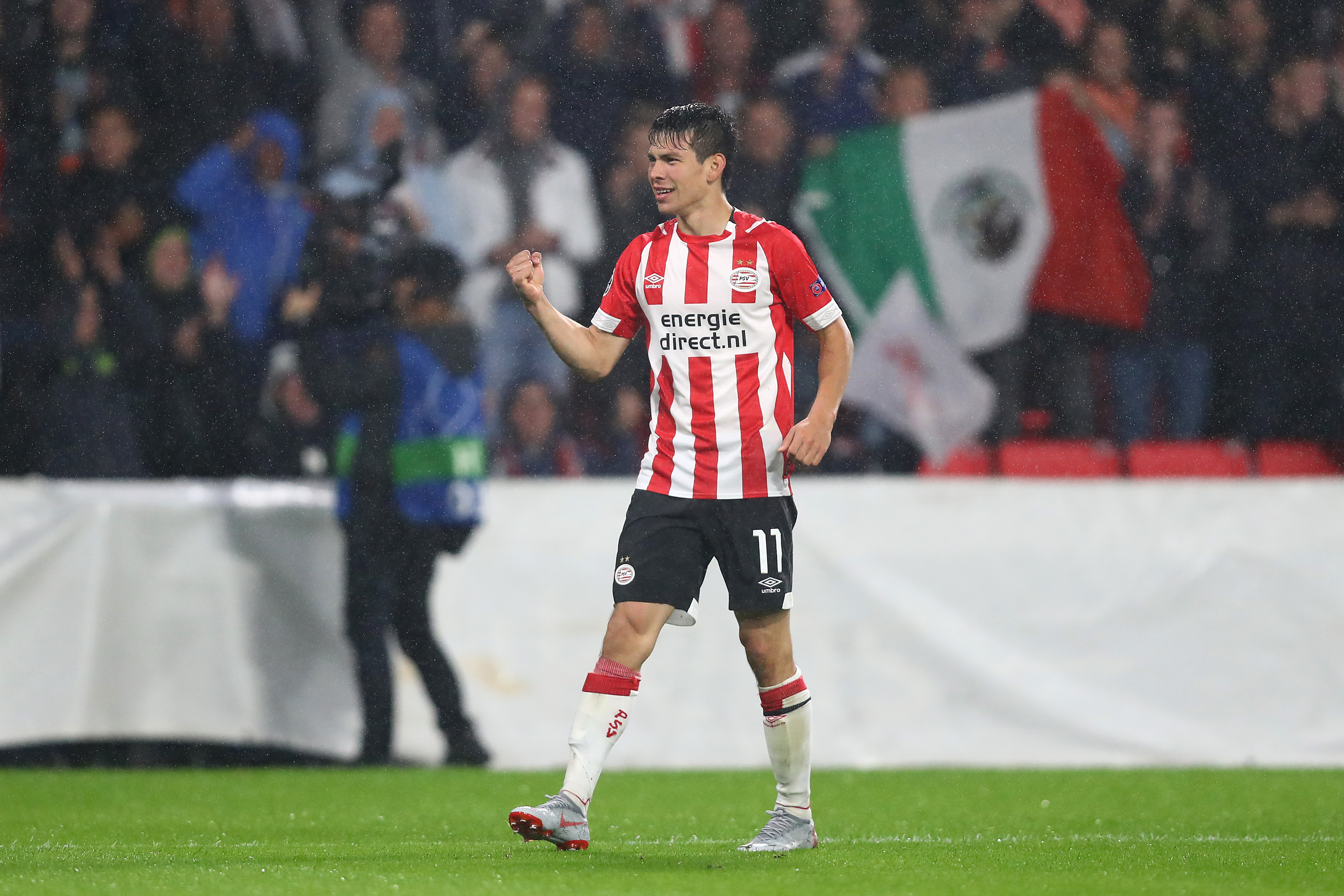 CM: AC Milan have a secret weapon in pursuit of PSV star

AC Milan have apparently been looking at Hirving Lozano for some time now, and if reports are to be believed they may be confident of landing him.

The Mexico international has 17 goals and nine assists in 28 games for PSV this season and is attracting interest from Europe’s big clubs since his brilliant performance in the World Cup.

However, Napoli were considered to be in pole position to sign the young starlet.

According to the latest news by Calciomercato though, Milan are exploring the possibility of bringing in the winger, and they may have an advantage over their rivals as Leonardo has a good relationship with Lozano’s agent Mino Raiola.

Should Milan qualify for the Champions League, their chances of bringing the winger to the San Siro would increase.