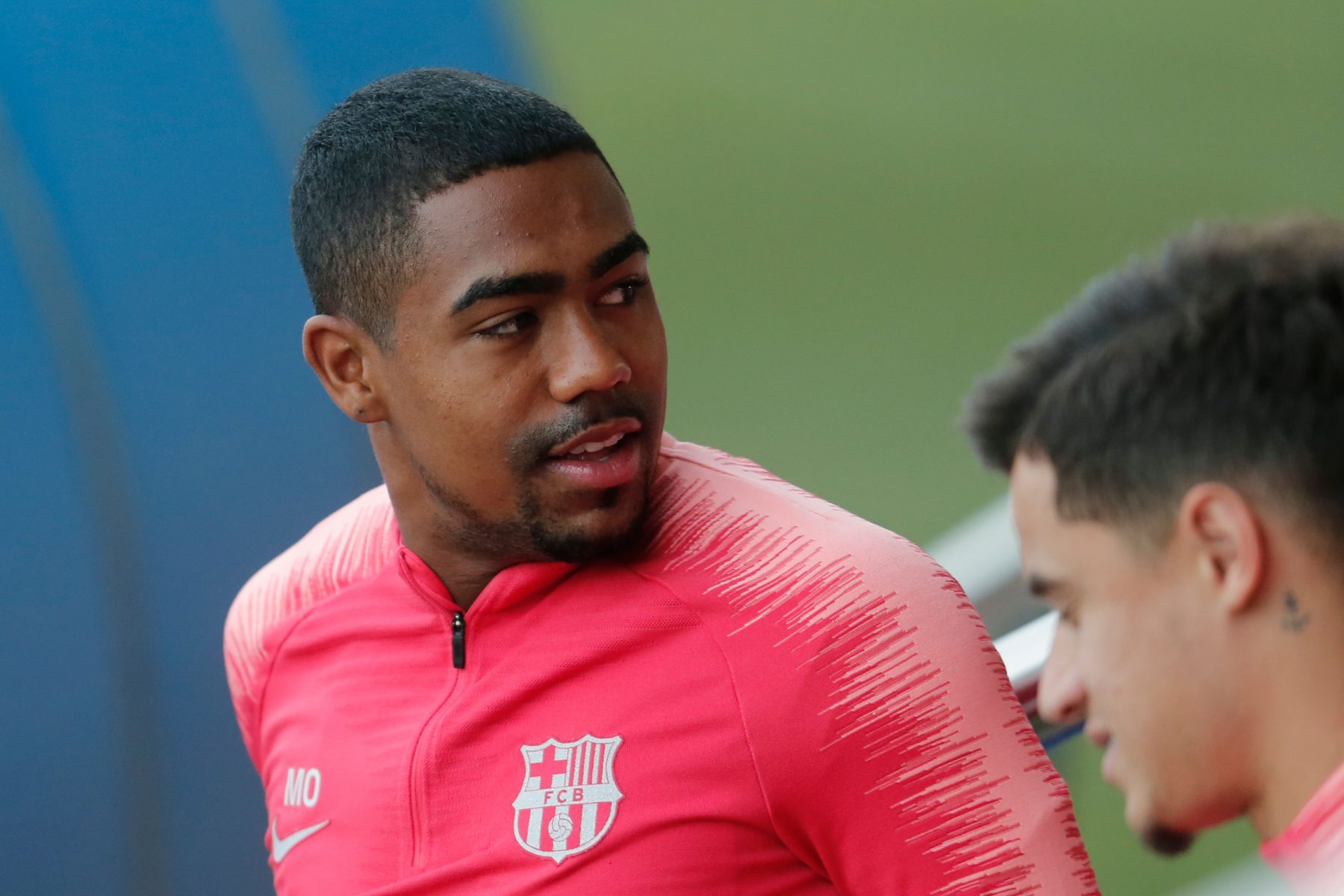 Amid UEFA’s new investigation, AC Milan are studying the market for new ideas, waiting to hear the verdict from their FFP troubles.

According to Calciomercato.com, the Rossoneri held a meeting at Casa Milan with a representative of Elenko Sports: the agency that takes care of Chelsea wing-back Emerson Palmieri, as well as Barcelona’s winger Malcom.

The report states that the meeting’s purpose was for the parties to get to know each other, while discussing the situations of the players mentioned above. The Rossoneri tried to pounce on Malcom in January, but their loan offer with an option to buy was rejected by Barcelona, who value the player at €50m.

With regards to Palmieri, however, the stance is different. In fact, the player could leave Chelsea for around €25m, although a lot will depend on the London club’s possible transfer ban.

READ MORE: Leonardo and Maldini at Milanello to talk about social media conduct