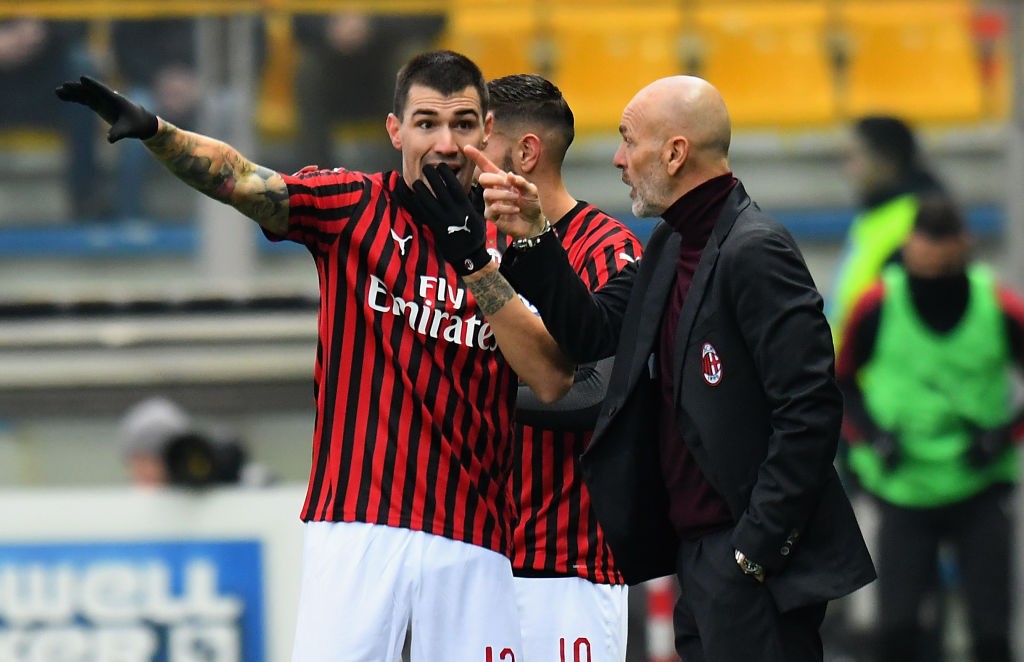 Although they are obviously focused on the upcoming January transfer window, AC Milan are also looking to lock down the good players that they have. One of them is Alessio Romagnoli, who is the captain of the team.

The defender has been consistent at the start of the season, despite the team’s poor performance. His current contract with the Rossoneri expires in 2022, which is why the directors are looking to extend the deal.

According to Calciomercato.com, they have initiated contacts with Romagnoli’s new agent Mino Raiola, who has also been in touch with Milan for other operations as of late. The defender will be able to extend his contract until 2024.

In the meantime, he’s gearing up for the clash against Bologna on Sunday evening with the rest of his teammates. After the important 1-0 away at Parma, they will be looking to continue on the same path, climbing the league standings even more.