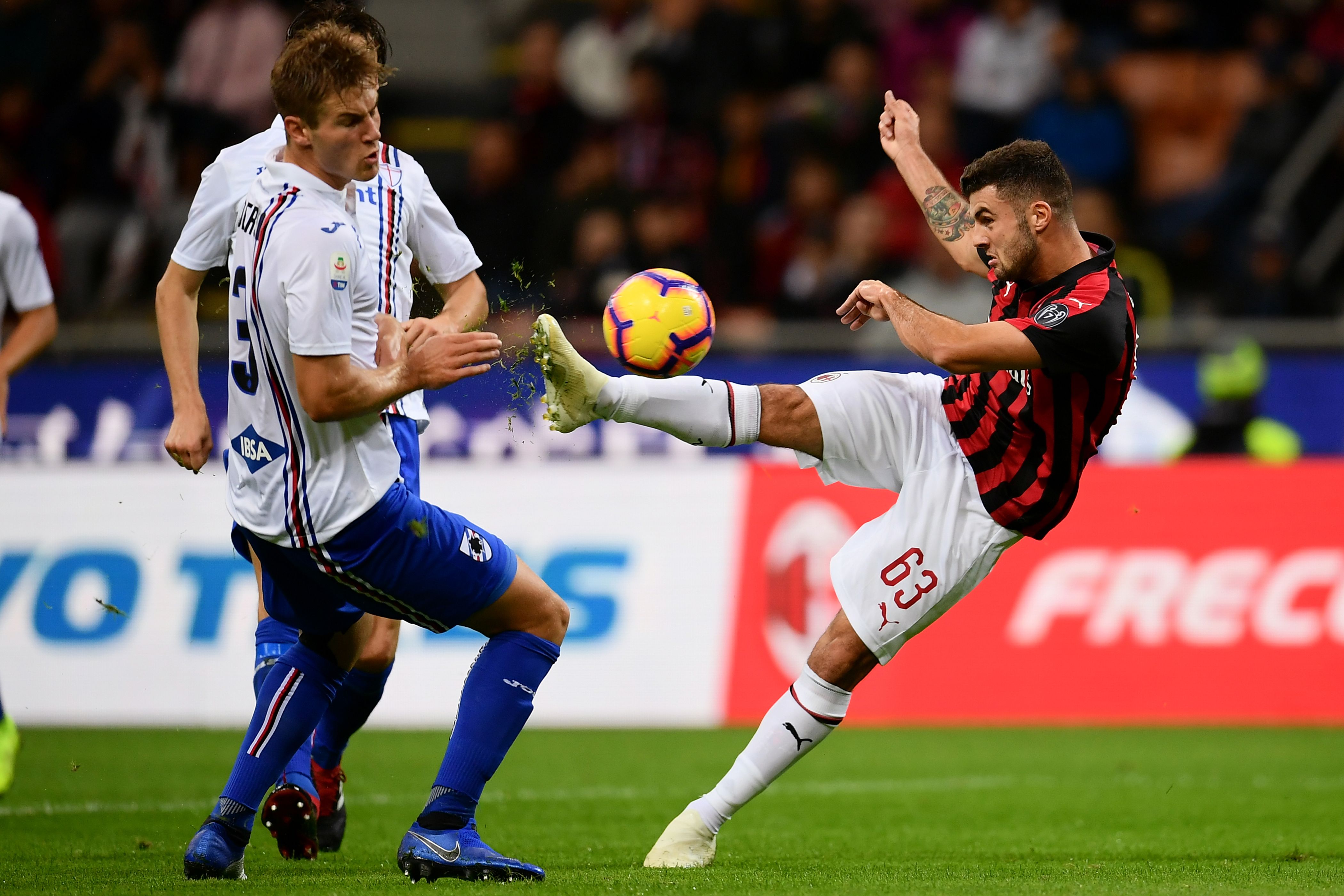 As revealed by Calciomercato.com this morning, AC Milan could go head-to-head with Inter for several transfer targets this summer.

The usual suspects, Barella, Chiesa and Tonali were all mentioned, but a new name was added to the plot. In fact, the Rossoneri have joined Inter in the race for Sampdoria’s Joachim Andersen.

Inter actually tried to sign the player already in January, but the progress of the Godin negotiations caused them to re-evaluate the situation. Milan, on the other hand, have only been studying the player for a few weeks now.

It is believed that the Danish defender could act as a replacement to Cristian Zapata, whose contract expires this summer. However, he would not be cheap, as Sampdoria have slapped a €25m price tag to his name.