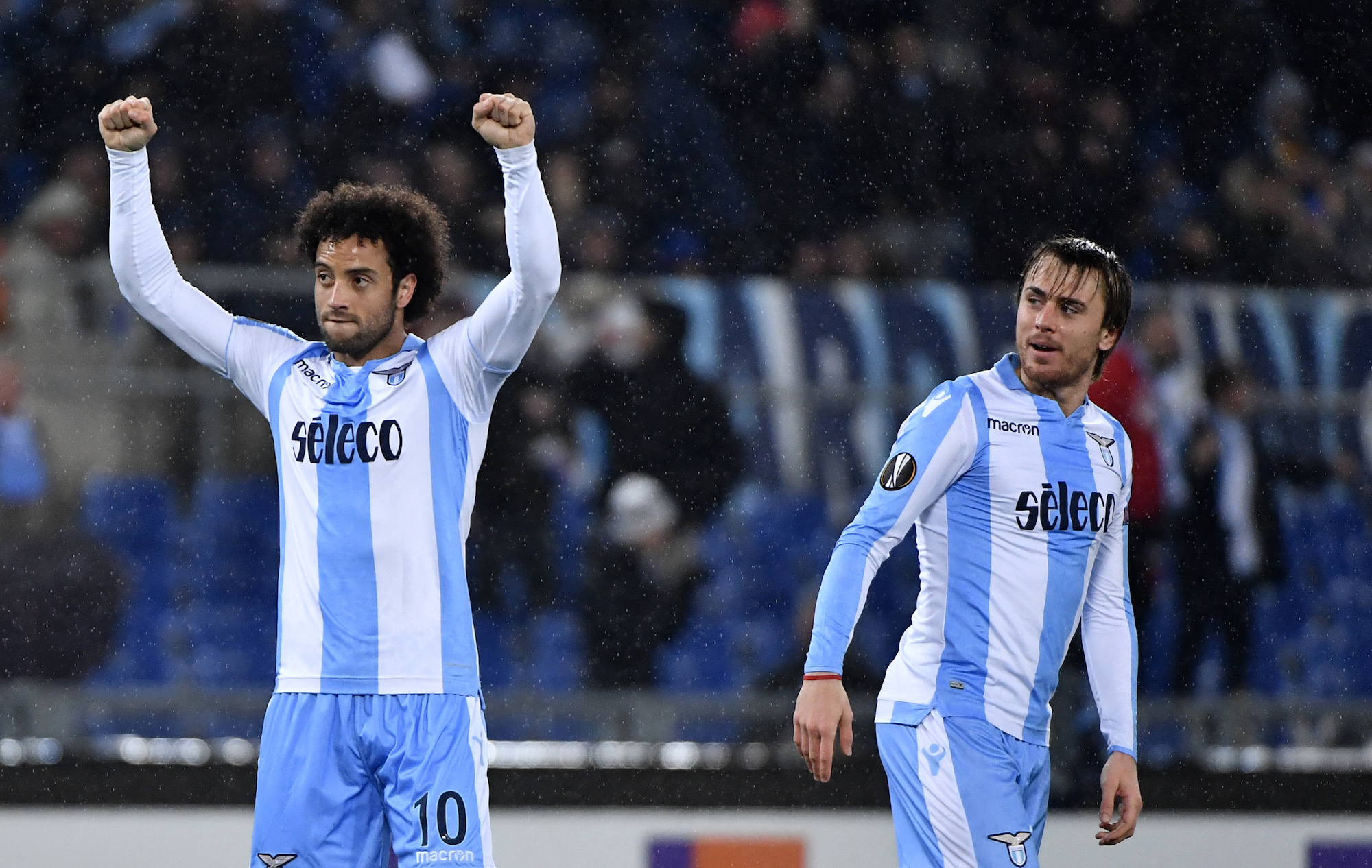 A report from Calciomercato claims that the Rossoneri are keeping tabs on the situation surrounding the 24-year-old.

The Brazilian has suffered a dramatic reduction in playing time so far this season under Simone Inzaghi, having previously been linked with a big-money move to Manchester United.

Anderson has scored 30 goals in 163 appearances for Lazio.