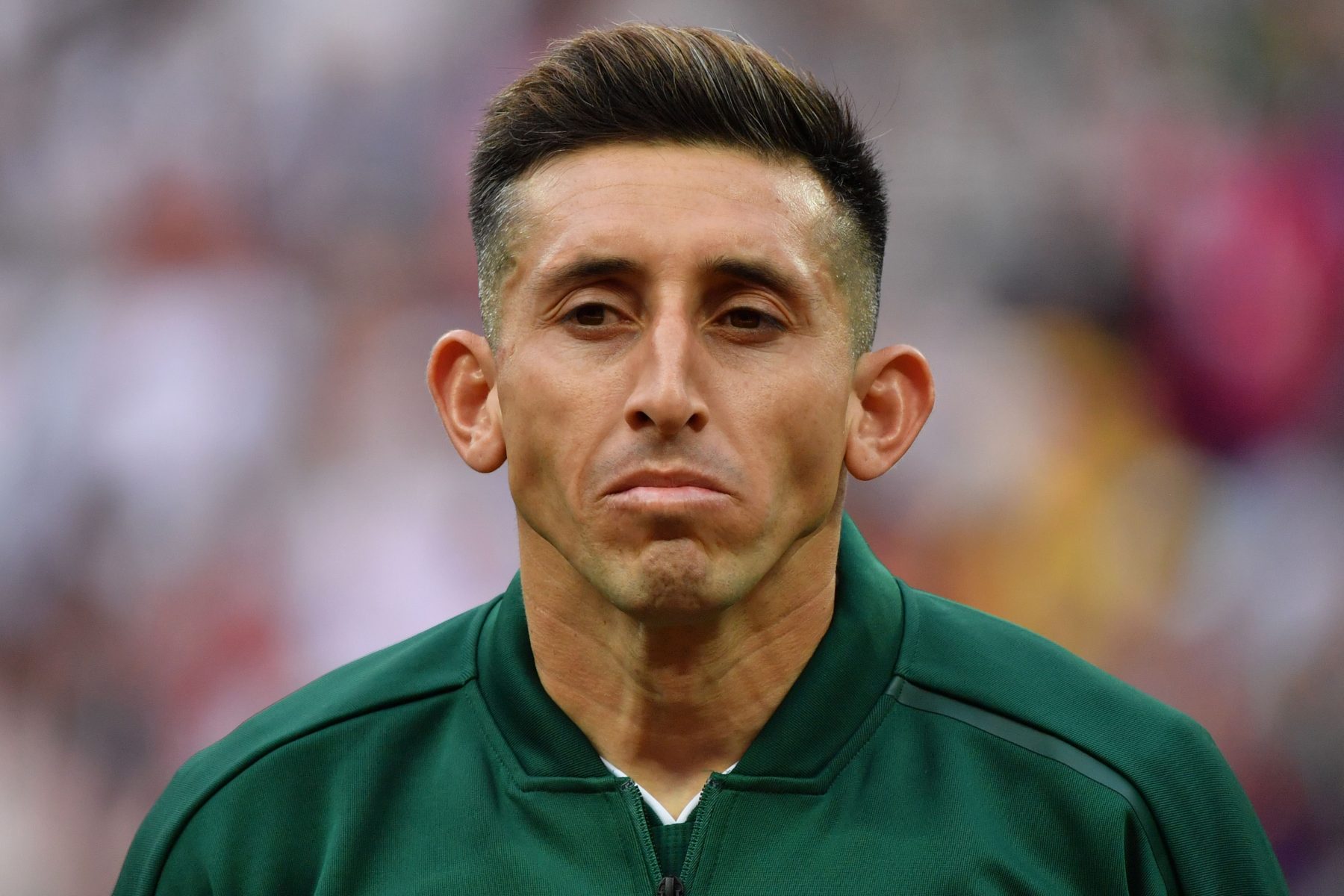 He was on the radar of Juventus and Napoli a few years ago, but now Milan and in Roma are interested in Hector Herrara.

The San Siro side’s sporting director, Mirabelli has been following him for months, although several factors have held back negotiations.

Now Roma have joined the race, as they consider Herrara as a potential replacement for Nainggolan, who is bound to join Inter. In fact, contacts are already underway, even though surprises could appear.

According to ESPN, Herrera is a target of Real Madrid. The Bernabeu side’s new manager, Julen Lopetegui, managed the player while at Porto between 2014-16. Moreover, Arsenal, Everton and West Ham are also interested in the player’s services this summer.