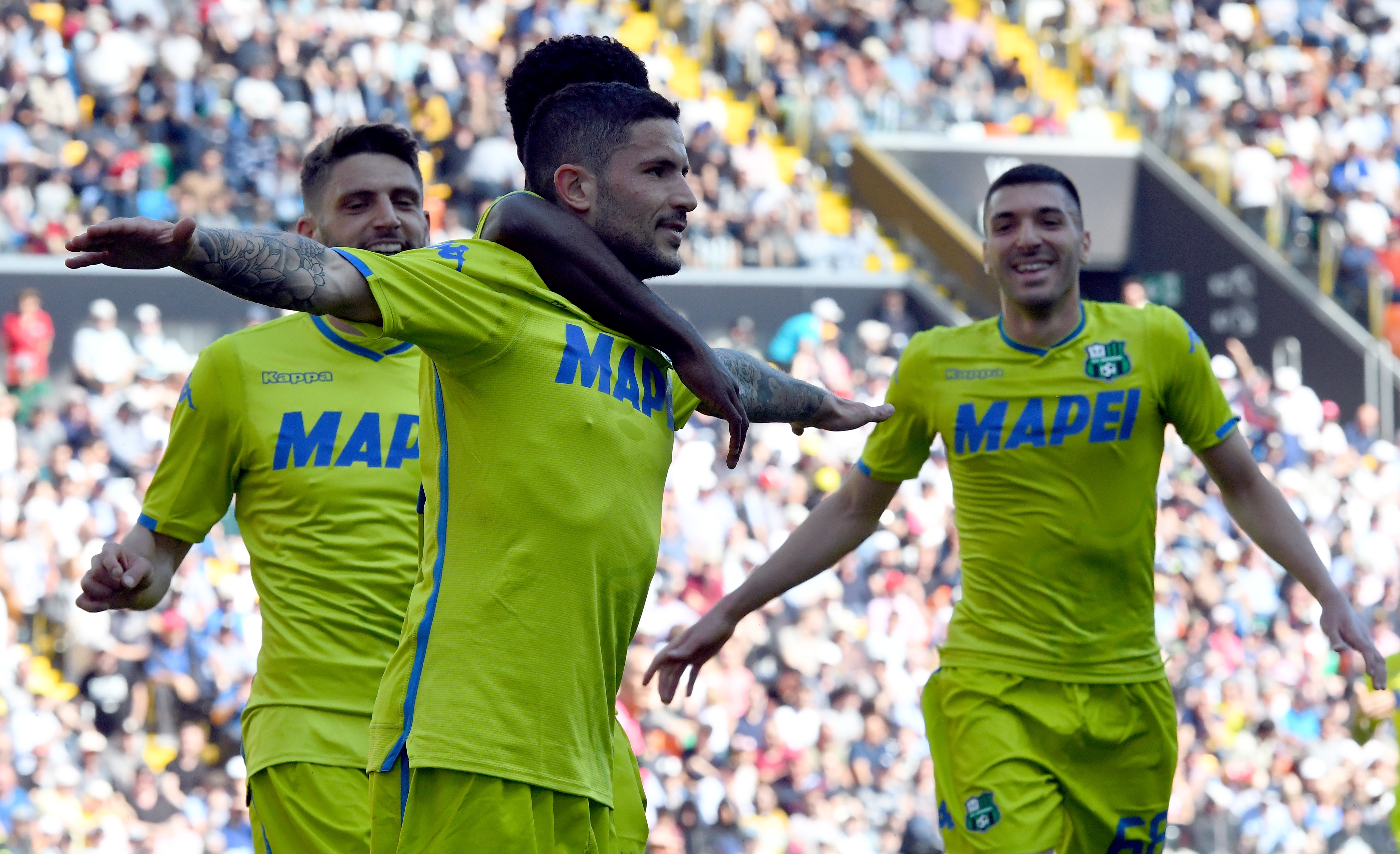 AC Milan are leading Inter and Napoli in the race to sign Sassuolo midfielder Stefano Sensi, a report claims.

It was claimed last month that the Rossoneri were set to scout Sensi during his team with the national team, while Leonardo reportedly saw a January approach for the player immediately blocked by Sassuolo.

After selling Kevin-Prince Boateng to Barcelona, the club had no intention of letting another important player leave, however a bid of €25million this summer could be enough.

Inter and Napoli are also rumoured to be among the teams that monitoring the situation more closely.

Meanwhile there are still question marks over the future of Lucas Biglia, despite his apparent wishes to stay at the club into next term.