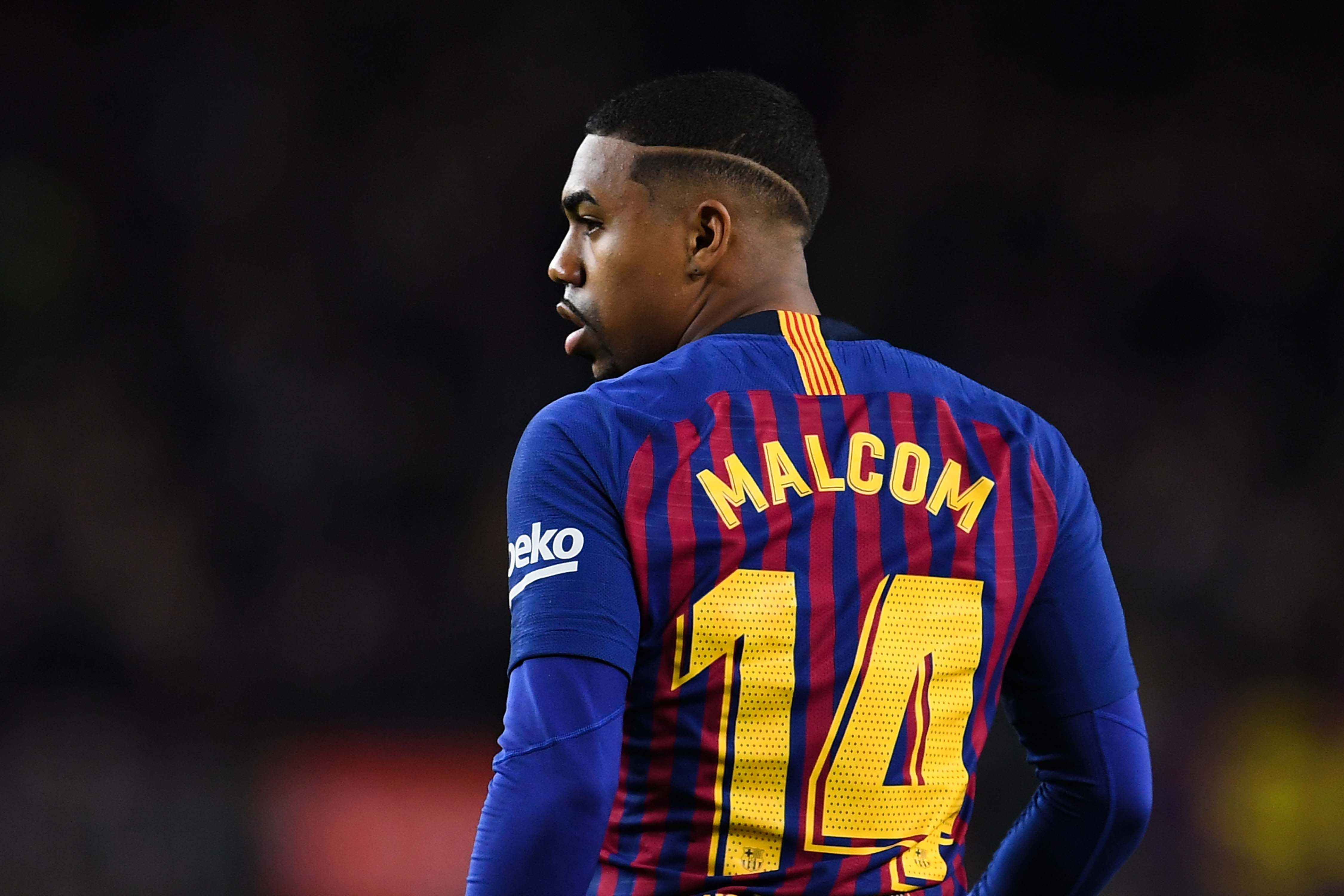 AC Milan are seriously examining the possibility of a move for Barcelona winger Malcom, according to the latest reports.

It was claimed earlier in the month that Milan had begun talks with the player’s agent over a potential summer move, and Calciomercato.com state that discussions are still ongoing.

Milan’s sporting director Leonardo apparently made a loan move in January to try and sign the former Bordeaux star which Barca boss Ernesto Valverde rejected, though the situation has since changed.

With that said, Champions League qualification ‘becomes very important for the Rossoneri’ in both an economic aspect and in trying to attract top players to the club ahead of next season.

The report states that Malcom is valued at around €45m by the Catalan side, while his salary is €5m plus bonuses per season.

The mission is firmly in place to try and sign the Brazilian, with Leonardo and his accomplices trying to formulate a strategy to make the deal work.