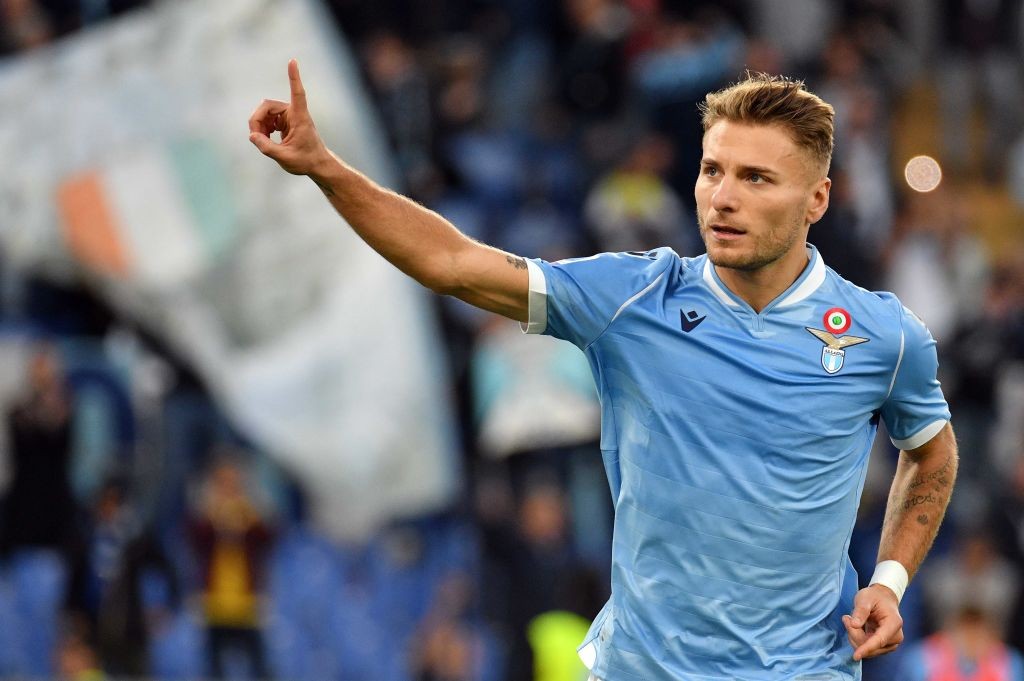 AC Milan have regrets over not pushing harder to sign Ciro Immobile from Lazio give the striker’s recent form, a report claims.

Immobile has racked up 14 goals and five assists through 12 games already this season at a rate of 67 minutes per goal (as per the BBC), and has taken back his place as the starter for the Italian national team in the process.

He is a player who has been sporadically linked with a move to the Rossoneri, and Sky Italia’s Gianluca Di Marzio claimed last summer that Immobile said yes to a move to AC Milan.

It was even reported that Immobile’s agent met with the then sporting director Massimiliano Mirabelli, where it was declared that the striker has agreed to join the Rossoneri.

According to an update from Calciomercato.com, Milan were indeed interested in Immobile while Mirabelli was at the club, and that continued in the months to follow when Leonardo and Paolo Maldini arrived.

However now, Milan have been left with ‘regret’ as the 29-year-old is the proven goalscorer the team is sorely missing.