The Brazil International’s price-tag, however, is increasingly growing due to his performances and the huge number of clubs interested in signing him.

Rodrigo Caio is known to be a long time target of both Chelsea and Manchester United, though Sevilla, Hamburger SV and Zenit St. Petersburg have also made contact to sign the Brazilian defender. 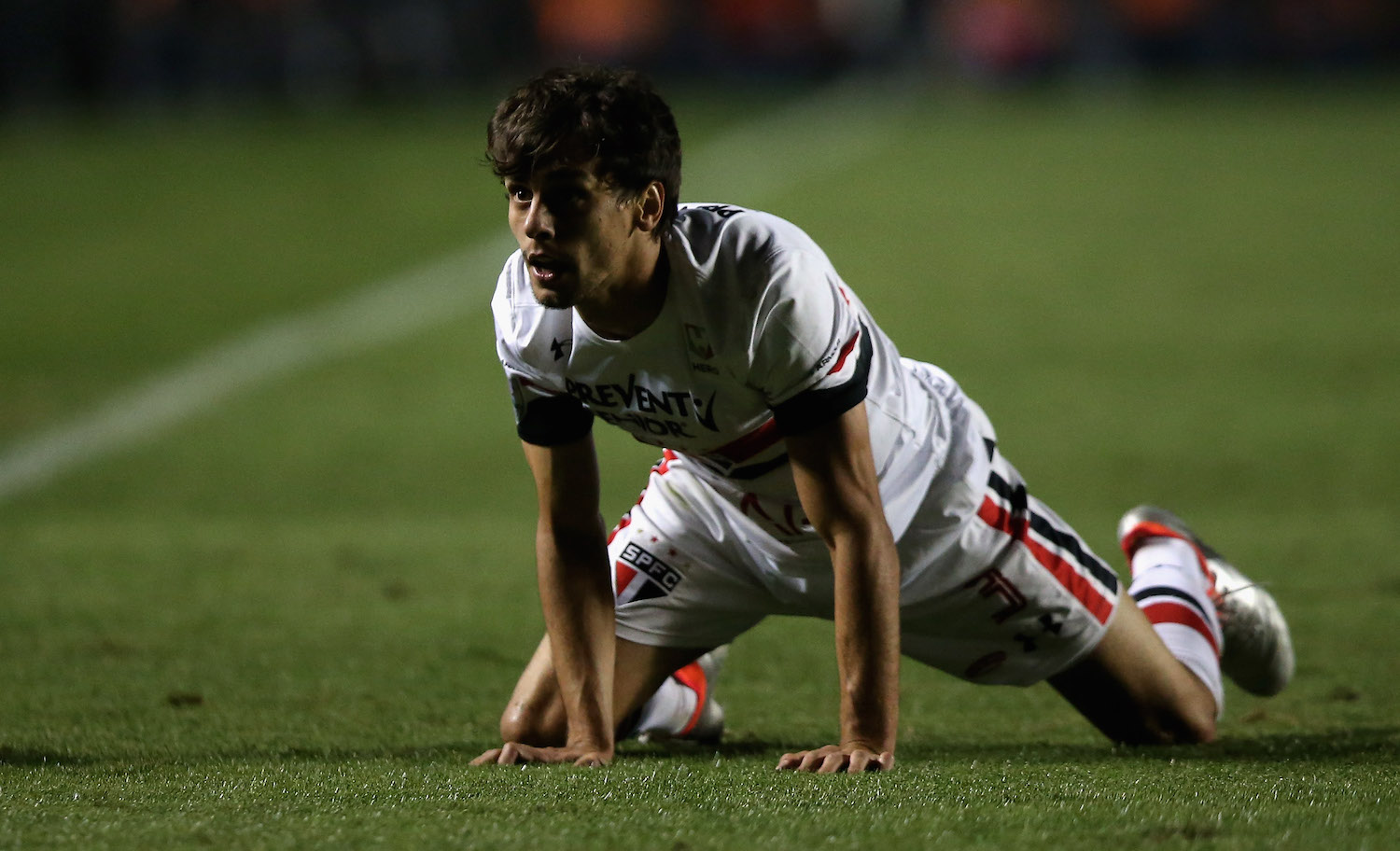 The Russian side in particular are the most interested club in welcoming the player’s services, so much so they’ve already made a preliminary offer to take the player to St Petersburg. Trouble is, Sao Paolo have informed Zenit’s manager Mircea Lucescu that Caio’s price-tag is €16million.

The Brazilian defender was available for a fee of €13-14million last summer, but, as mentioned above, the player’s price-tag is growing day by day.

PSG are also monitoring Rodrigo Caio’s situation and even though AC Milan and the player’s entourage are still in contact, the Serie A side will have to take some concrete steps in January if they want to beat the competition.