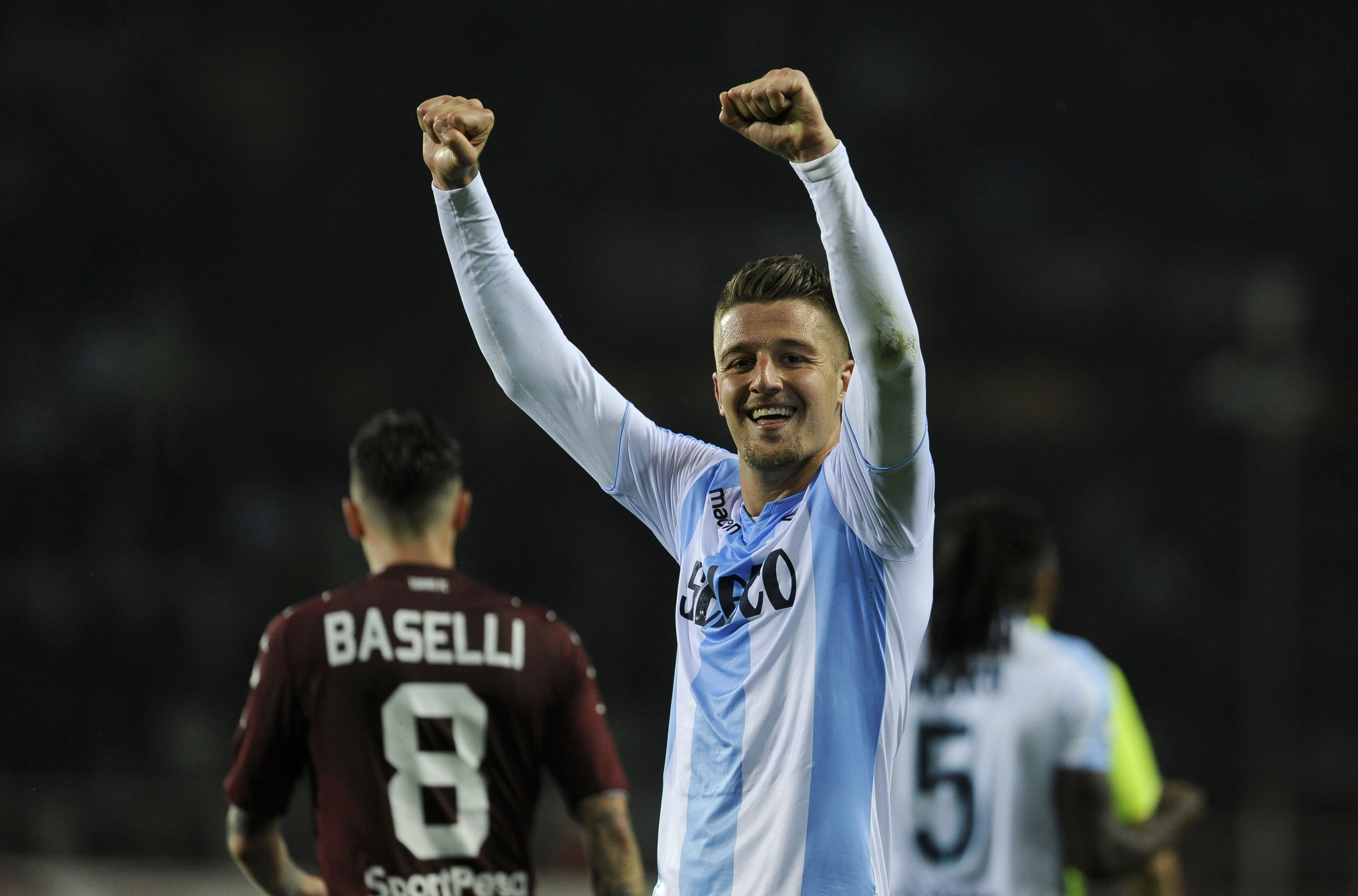 Leonardo and Maldini are working hard on the transfer market to complete the Rossoneri squad, with the season starting in just one week.

According to Calciomercato.com, as reported by their Milan expert Daniele Longo, Milan are preparing an offer for Lazio’s Milinkovic-Savic. A tough deal, given Lazio’s demands, but Leonardo and Maldini are ready to give it a try.

In fact, the offer is a paid loan for €40m, with an option to buy set at €70m. This formula would allow Lazio to collect more than the €100m requested, while Milan could work around the FFP rules.

Furthermore, the Rossoneri are also willing to include Fabio Borini in the negotiations, in order to convince Lazio president Lotito. Just a year ago Lazio had an agreement with the winger, but then Milan swooped in and stole the deal.

However, the operation remains close to impossible, although Leonardo and Maldini are ready to make a run for it.