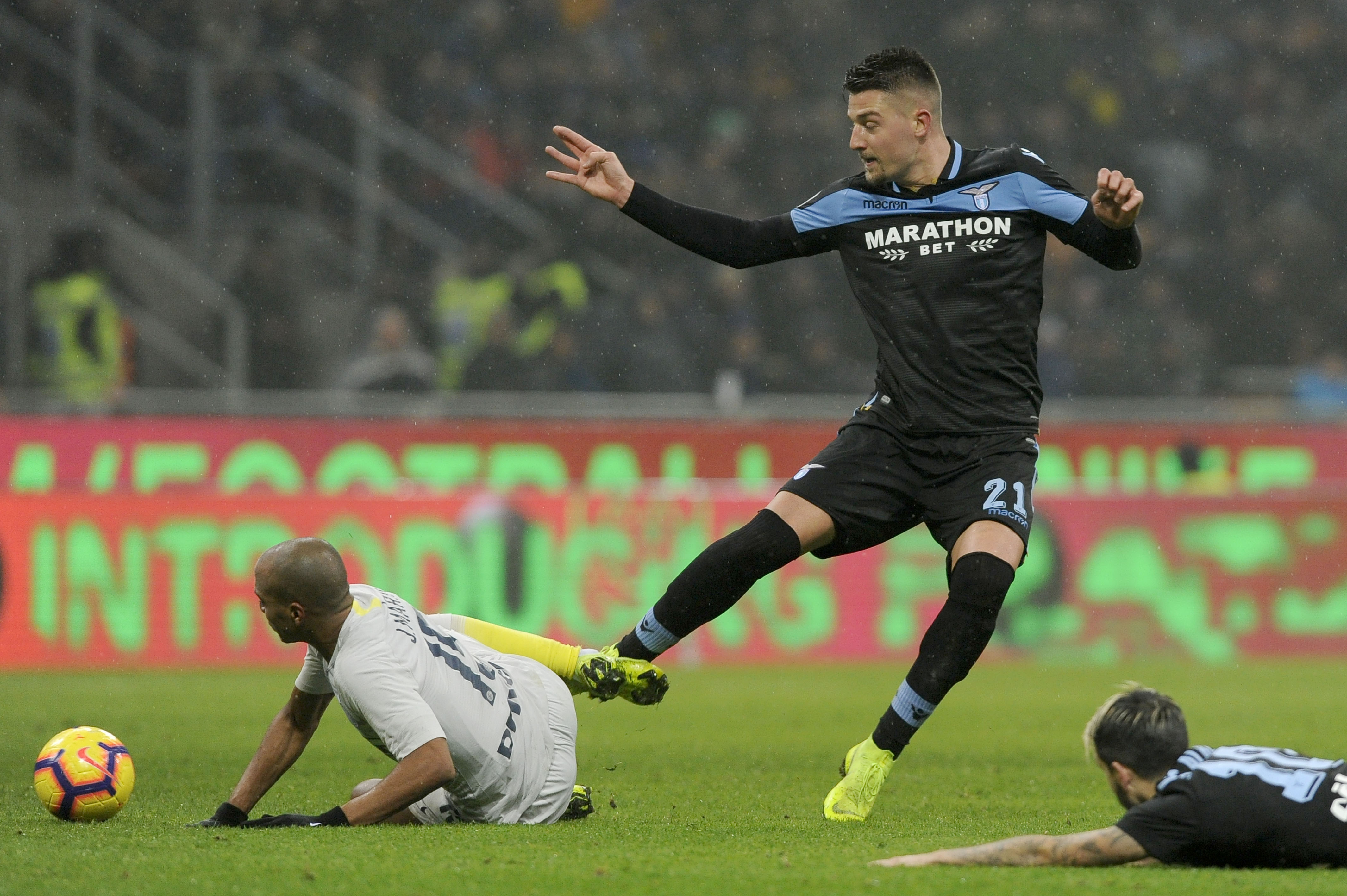 The Rossoneri were linked with a move for Milinkovic-Savic over the summer, but Lazio president Claudio Lotito rejected all advances – even a bid of €130m from an unknown club.

There have been suggestions that Milan could make another statement signing in the summer following the arrival of Lucas Paqueta and Krzysztof Piatek in January, with the club pushing to become an established Champions League side once again.

Calciomercato.com claims that Milan are already discussing the permanent purchase of Tiemoue Bakayoko from Chelsea; but that sporting director is keen to bring Milinkovic-Savic.

Lazio currently value the Serbia international at around €120m, while Juventus and Paris Saint-Germain are also reportedly interested.

However, Milan are quietly confident due to the good relationship between Leonardo and Milinkovic-Savic’s agent Mateja Kezman, the report claims.

Kezman and Leonardo are said to have been in contact in recent weeks, but Financial Fair Play restrictions will likely be the determining factor.