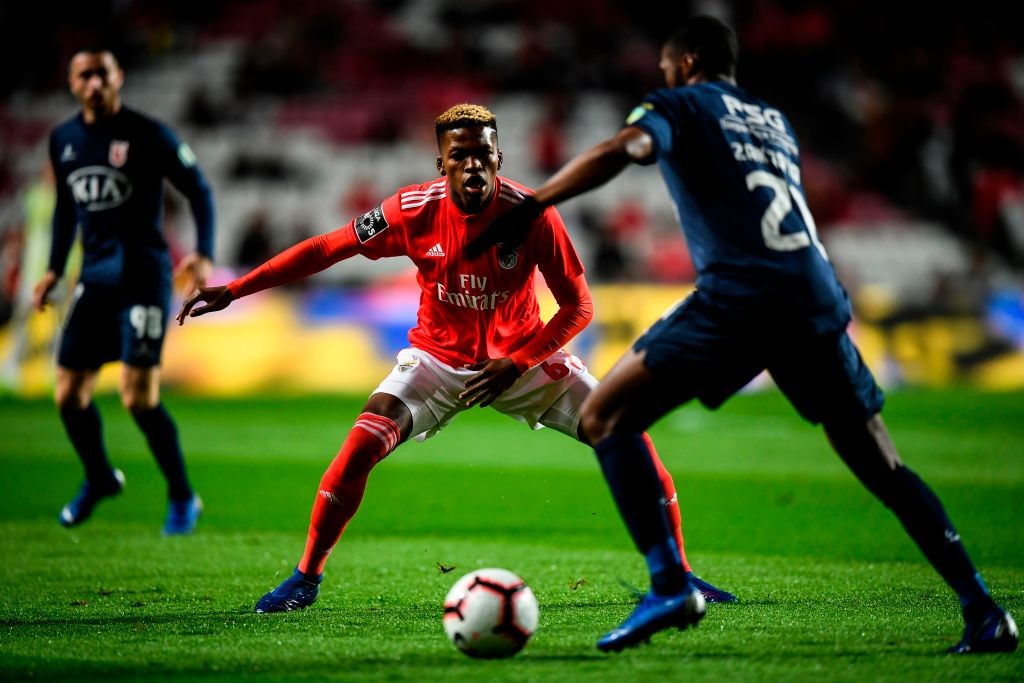 AC Milan continue to insist on signing players on loan, having brought in Asmir Begovic and Simon Kjaer with this formula. As reported by Calciomercato.com, they have suggested it for another operation as well.

At Casa Milan this afternoon, a meeting took place with the Portuguese agent Bruno Carvalho, during which the Rossoneri spoke about Benfica’s defensive midfielder Florentino. In fact, it’s not that the first time the 19-year-old is on their radar.

The Portuguese talent is under contract with the club until June 2024 and has a very high release clause (over €100m). However, the Rossoneri have submitted a loan proposal for 18 months, which per the report would include a buy-out option.

The operation remains very difficult, as the report continues, given the competition for Florentino. Furthermore, the economic demands of Benfica are very high. It remains to be seen how the Portuguese side will react to Milan’s latest offer.