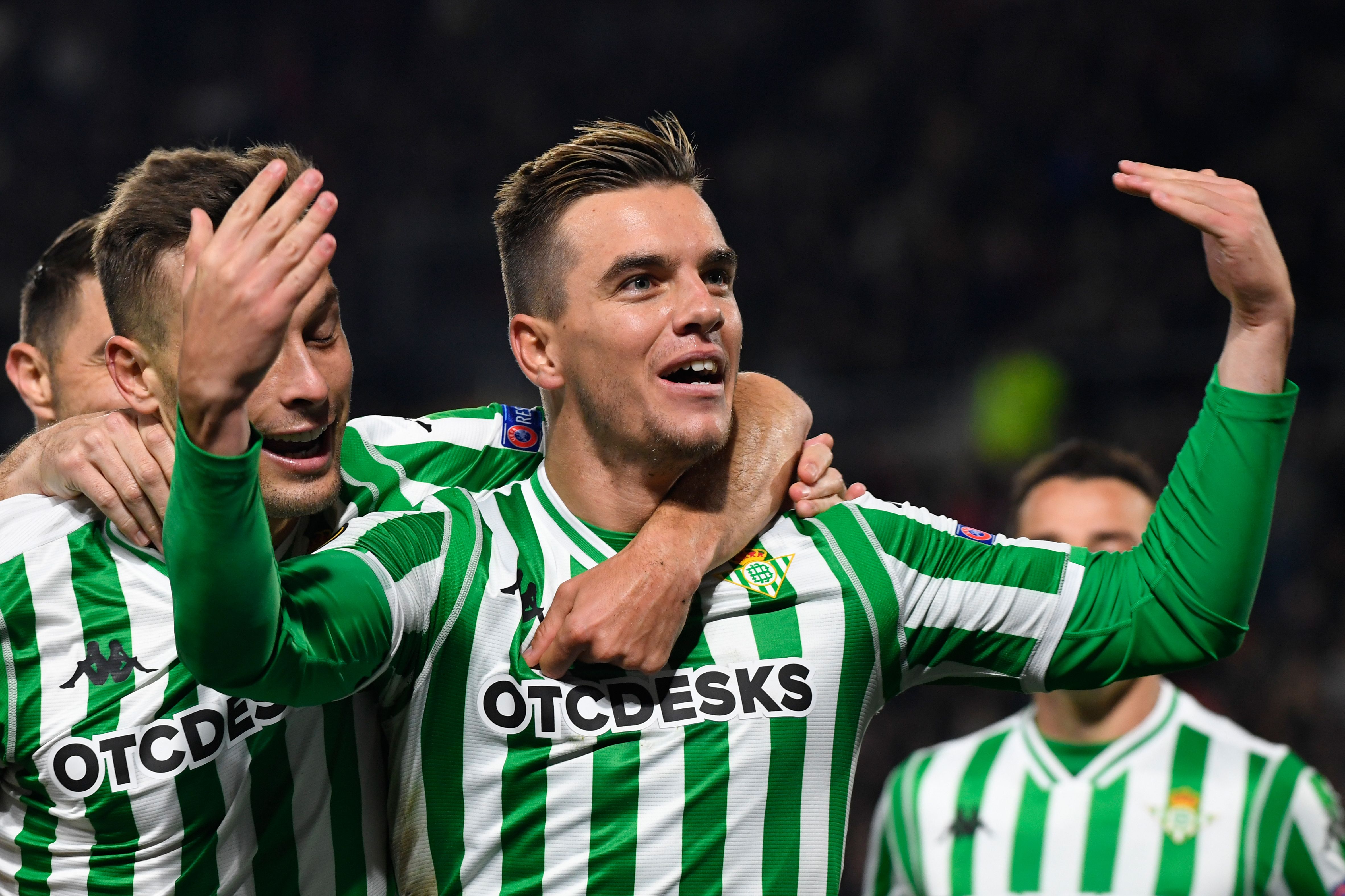 AC Milan are ready to battle Real Madrid and Spurs for the signing of PSG-owned midfielder Giovanni Lo Celso, a report claims.

Real Betis secured the loan of PSG starlet Giovanni Lo Celso last summer, and he has been hugely impressive since his arrival – even putting in a great showing against the Rossoneri in the Europa League group stages at San Siro earlier this season.

An exclusive from Calciomercato.com suggests that Betis will exercise their right to buy for €25million at the end of the season; with PSG securing a 20% sell-on clause on the next sale of Lo Celso.

However, their report states that the LaLiga side are ‘likely to start a bidding war for the player’ and capitalise on his demand to pocket a quick profit.

Real Madrid are interested in the Argentine, while Milan and Premier League side Tottenham Hotspur are ready to pay his €50m valuation.

Lo Celso has 12 goals and four assists in 36 appearances in all competitions for Betis this season.