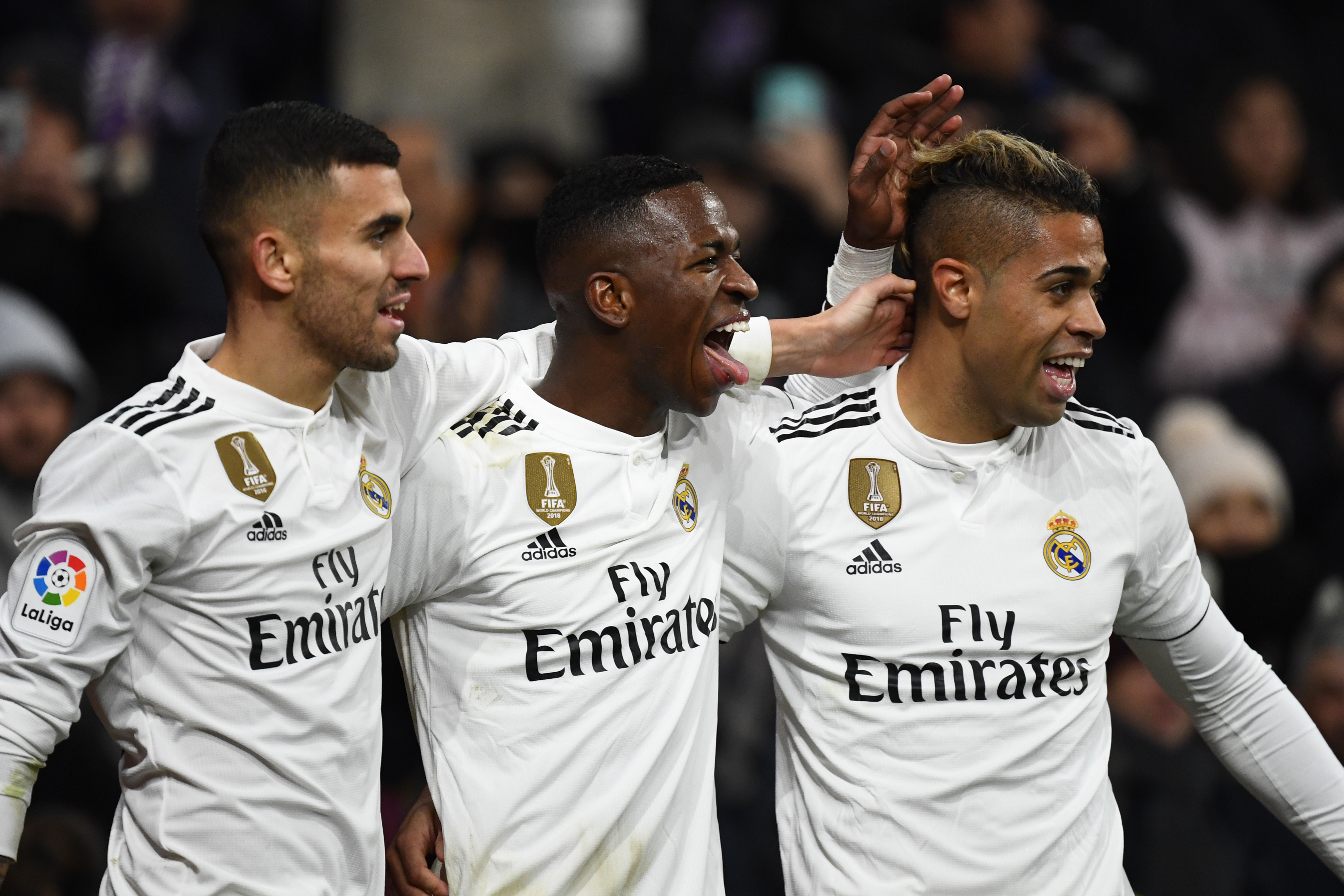 CM: Milan resume talks over Ceballos, but striker is also on the agenda

AC Milan have reportedly made their first contacts for Real Madrid midfielder Dani Ceballos, while Mariano Diaz is also of interest.

Recent reports have suggested that the Rossoneri are examining Ceballos as a potential alternative to Lucas Torreira.

The player has repeatedly expressed his desire to play more and thus Milan could represent the perfect solution as Marco Giampaolo would be ready to put him in the centre of his technical project.

Milan though seem to be insisting on the formula of a loan deal with an option to buy at the end of that period, something Real apparently aren’t keen on.

Calciomercato.com‘s Daniele Longo claims that talks have once again continued between Milan and Real Madrid, with Ceballos firmly on the agenda.

Recent reports have suggested Liverpool, Spurs and Arsenal are all chasing the former Betis loanee, but San Siro would no doubt present a tempting possible destination for Ceballos, who recently insisted he does not wish to leave Real permanently.

Another name apparently discussed was that of Mariano Diaz. Marco Giampaolo is keen on adding another striker to the group but he is not believed to be a priority.

Diaz joined Real’s system in 2012 and eventually moved to Lyon in 2017, before Los Blancos activated a buy-back and signed him to a five-year deal last summer.

The forward made just 13 appearances in LaLiga last term, scoring three times, and the rumour comes amid speculation Patrick Cutrone could be sold for €25m+.