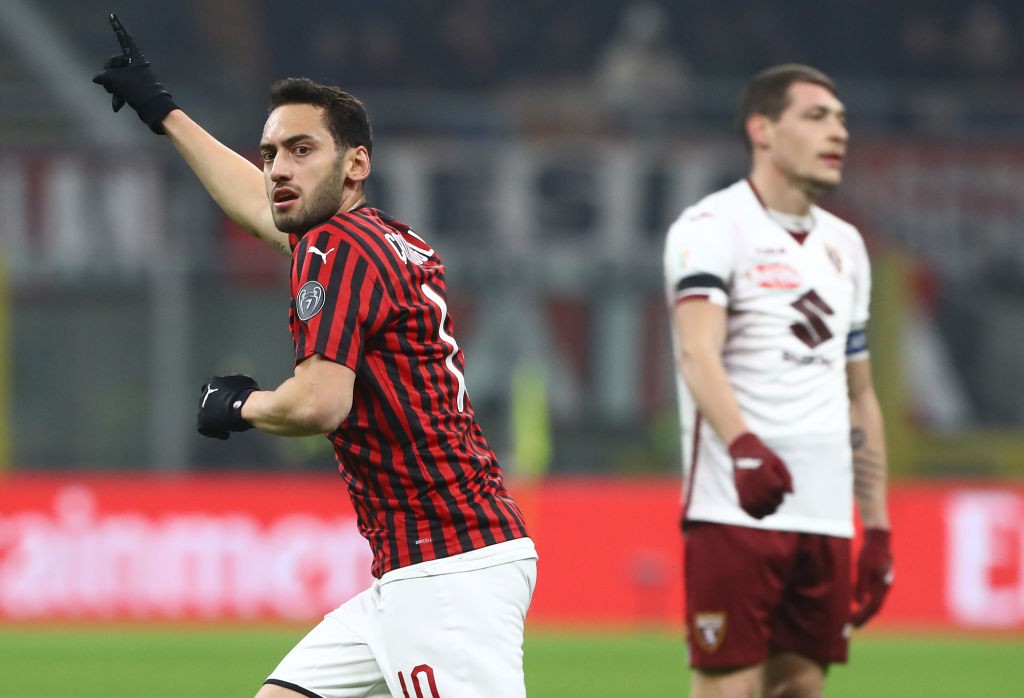 As AC Milan are heading for yet another revolution this summer, with Ralf Rangnick set to become an important figure at the club, several players are facing an uncertain future. Of course, some are more obvious than others.

The first that comes to mind are those that will expire at the end of the season, such as Lucas Biglia, Jack Bonaventura and Zlatan Ibrahimovic. All three, in fact, are expected to leave the club and it doesn’t end there.

In addition to Gigio Donnarumma, Hakan Calhanoglu’s contract will also expire in June 2021. Therefore, Milan will have to make a decision on the Turkish midfielder, thus avoiding the hypothesis of losing him for free.

According to Calciomercato.com, the Rossoneri have reassured the player’s agent. Once the Coronavirus emergency is over, there will be a meeting to try to find a common line for the future. That said, it remains to be seen what his fate will be.

READ MORE: Milan loanee Suso will stay at Sevilla – the figures of the operation