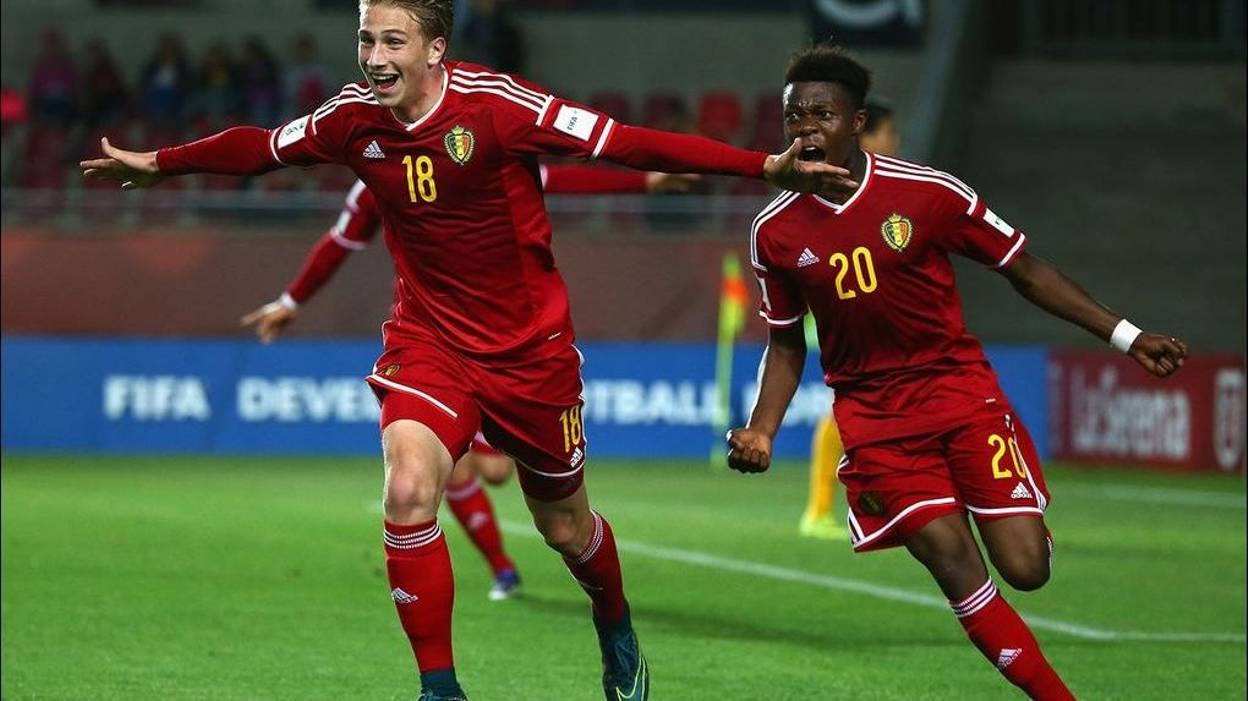 Matthias Verreth scored a stunning goal in the Youth League clash between his PSV Eindhoven side and Bayern Munich yesterday, helping the Dutch team to snatch a deserved 2-0 win over the Germans.

PSG are now the leaders of Youth League group D with ten points and Verreth has imposed himself as one of the hottest commodities of the Dutch club.

The 18-year-old winger was born in Morkhoven, Belgium, but during the 2007-08 campaign he left his childhood club Lierse to move to Holland and join PSV.

Verreth has recently revealed that Napoli star Dries Mertens is his role model and Belgium media is tipping him to become the natural heir of the Belgium International who also used to play for PSV before moving to the San Paolo in summer 2013.

Verreth is a U-17 Belgium International and has already made a name for himself having netted against Roma in the Youth League knock-out stage last February, not to mention that he has already made senior debut with the Dutch club, even though he is still waiting for his first official appearance with the senior team.

AC Milan and Arsenal have been scouting the player and are monitoring him since very long time. Verreth’s PSV contract runs until 2019 but the club have an option to extend his stay until 2020.