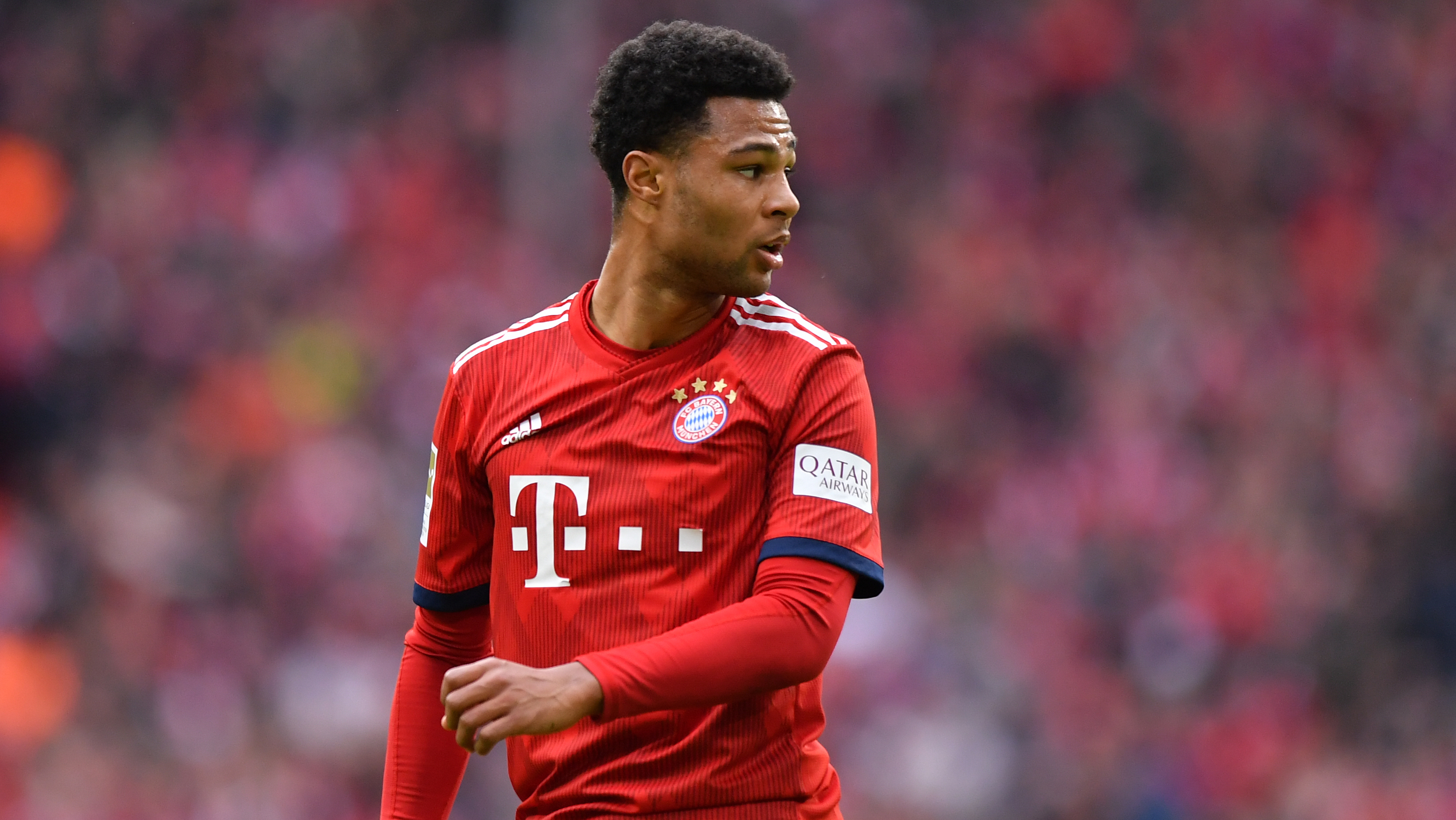 It is common knowledge that AC Milan are in pursuit of a winger, having failed to sign one during the winter transfer window.

Now, the team is battling it out for Champions League football next year and the management is seeking for reinforcements to strengthen the squad for next season.

Leonardo and all of the Rossoneri scouts have been busy as of late trying to find the perfect fit for team and Elliot’s requirements. For the wing position, there were lots of names circulating with the likes of Deulofeu, Everton, Depay, Chiesa and Bergwijn to name a few.

Now, reported by Calciomercato.com, a new name has appeared to the horizon. The Rossoneri had scouts attending the Netherlands – Germany game and have been impressed by Bayern’s Serge Gnabry.

The winger scored a beautiful goal, and his profile fits what AC Milan are looking for. He is only 23 years old and can play both on the left and right side of the field, having scored nine and assisting seven for the German team this season.

However, it would probably be a hard transfer to materialise as Bayern Munich value the player at least €50million. Milan might have to sell someone between Calhanoglu or Suso to help the economic side of such a deal.