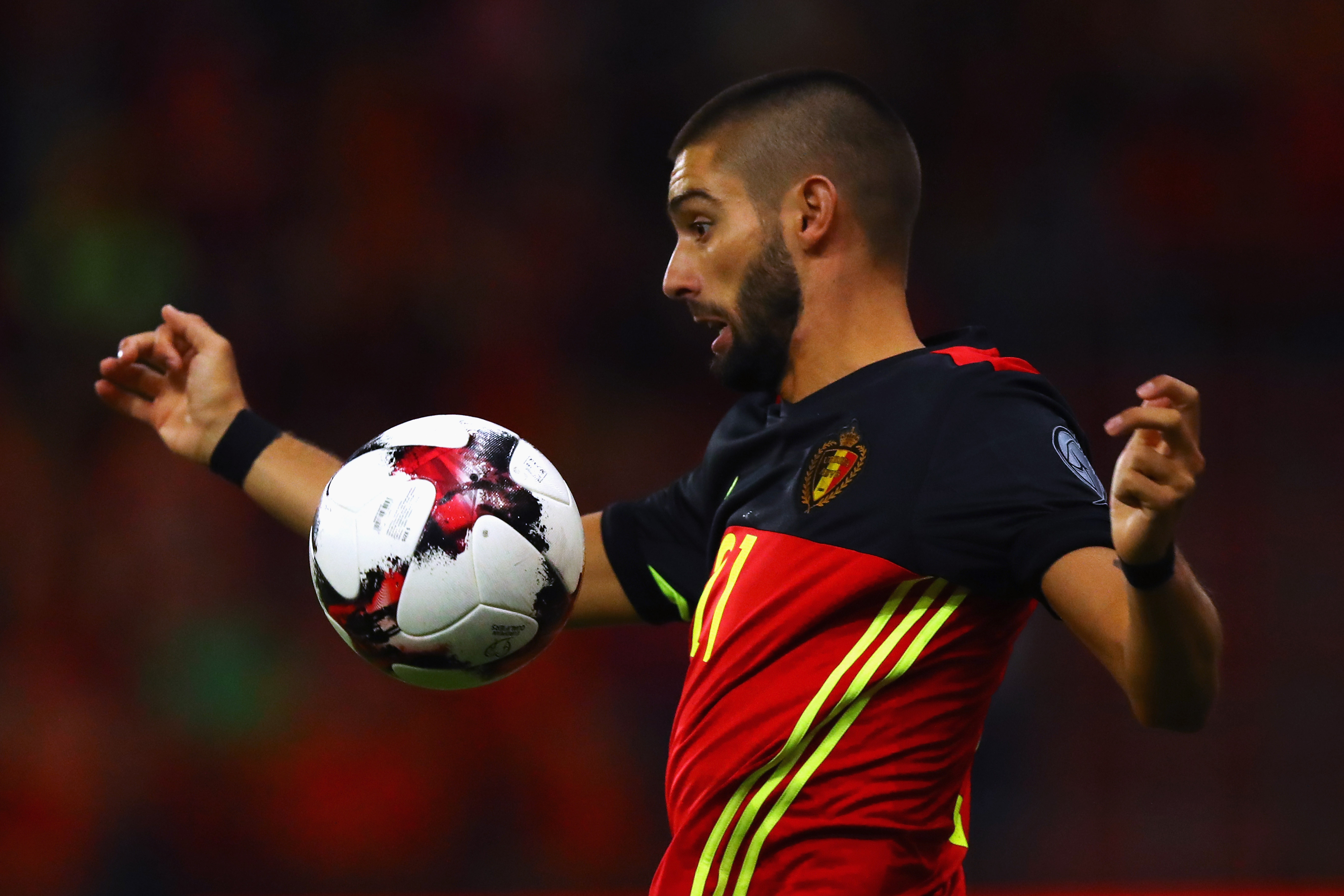 AC Milan have snubbed the chance to sign winger Yannick Carrasco this summer, according to the latest reports.

The player’s representatives are currently in Italy trying to get a move to Serie A for their client, Calciomercato.com claims.

The Belgium international was strongly linked with a move to the Rossoneri in January when Leonardo was desperately in search of a new winger.

However, the report states that the situation has changed and that Milan are now no longer interested in the idea of a move for the 25-year-old.

City rivals Inter have apparently also ruled themselves out of the running for the former Atletico Madrid man, with Antonio Conte seeking a wide man with different characteristics.

Carrasco confirmed he wishes to return to Europe during a press conference on Wednesday: “There is a European club interested, and I’m willing to sign if they want me.

“I hope the deal goes through. I really want to go back and play in Europe. I miss playing at a high level. It is very likely that I will leave China this summer.

“I like Chinese football and think it is getting better, but I want to go back to Europe, mainly for family reasons.