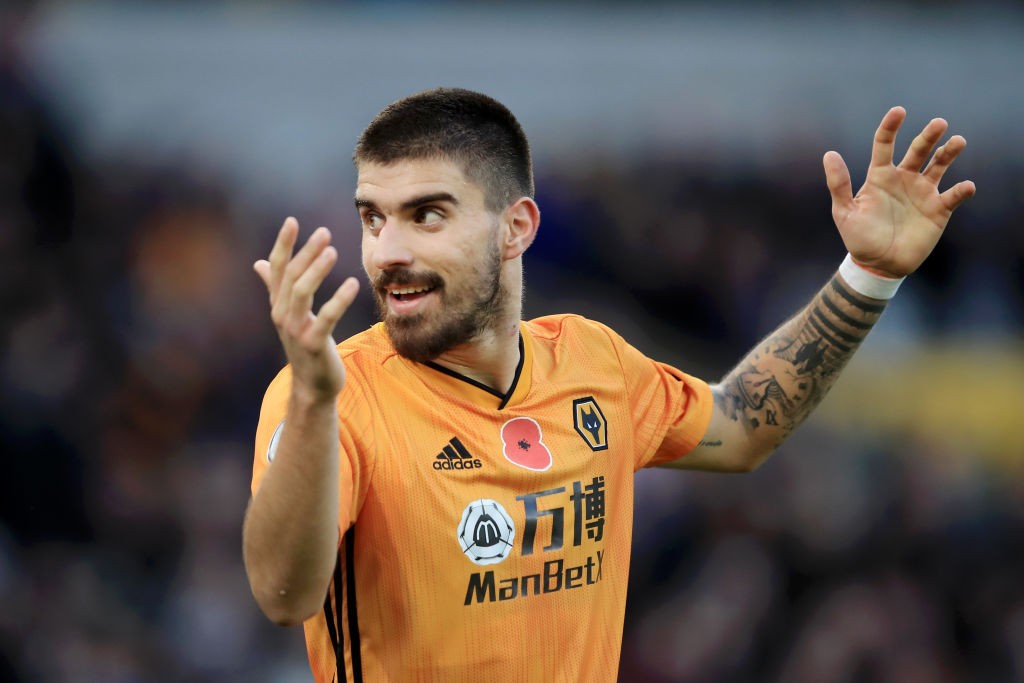 The 22-year-old midfielder has been a revelation for the English side since his arrival from Porto, and last season his combined seven goals and assists in the Premier League helped Wolves achieve a Europa League finish in their first campaign back in the top flight.

According to Calciomercato.com, many top teams are constantly scouting him, with Juventus and Milan named as two in particular who are following the Portugal international.

The report adds that given Neves’ technical characteristics and age, he is still considered within the parameters of the project that Elliott Management wishes to carry out.

However, the biggest problem remains his valuation, and since there is no release clause in his contract, it has been claimed by outlets such as Football Italia that his valuation could be as much as €45m.