AC Milan striker Andre Silva is suffering from low morale due to the complex situation regarding his future, a report claims.

The Portugal international was close to joining Ligue 1 side Monaco in a €30m deal, but their vice president revealed that it ended up falling through due to financial disagreements.

La Gazzetta Dello Sport (via PianetaMilan) recently reported that Sporting CP were interested in the idea of signing Silva on loan.

However, TMW then claimed earlier in the week (as cited by MilanNews.it) that the track has gone cold.

Journalist Carlo Pellegatti offered his take on the situation via his YouTube channel on Wednesday, making the bold claim that an exit is close for the former Porto man.

According to the latest reports from Calciomercato.com, all the uncertainty surrounding Silva’s future has had a negative impact on his morale.

They state that he has been told in no uncertain terms that he is not wanted at Milan, but his agent Jorge Mendes is struggling to find him a new club.

As a result, Calciomercato add that the player is undergoing a ‘paradoxical situation’ and has ‘a morale under his heels’.

READ MORE: Preview – AC Milan vs. Brescia – Serie A Round 2 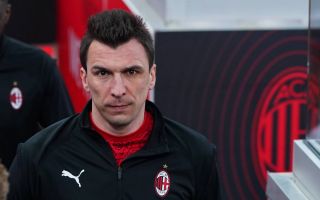 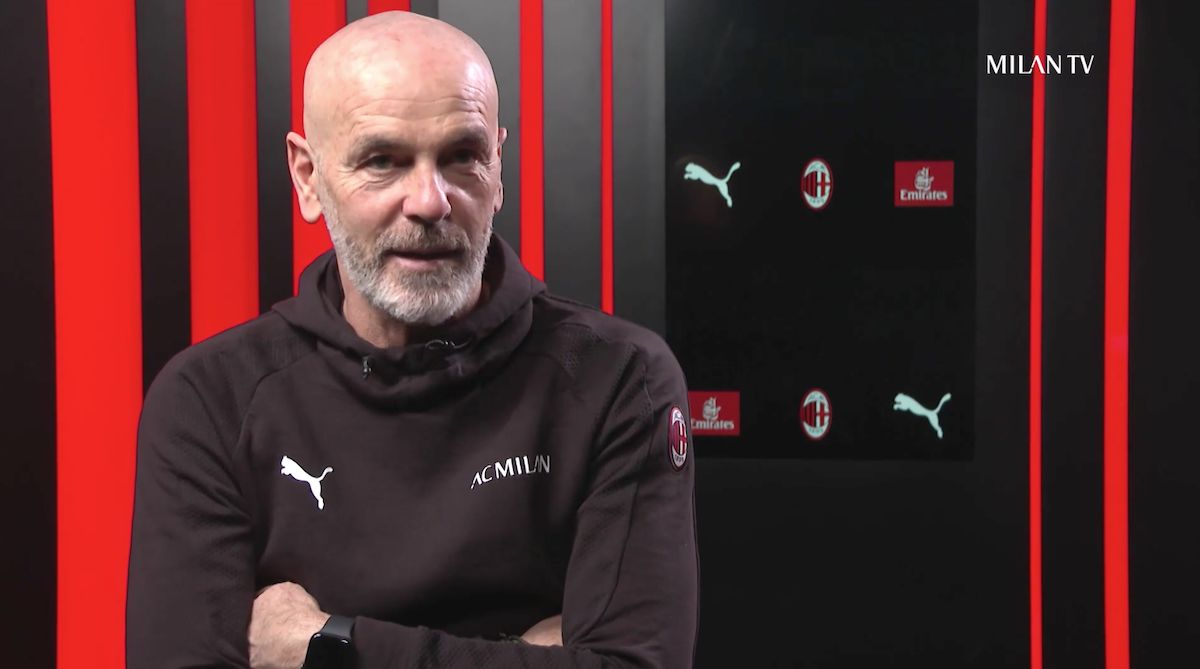