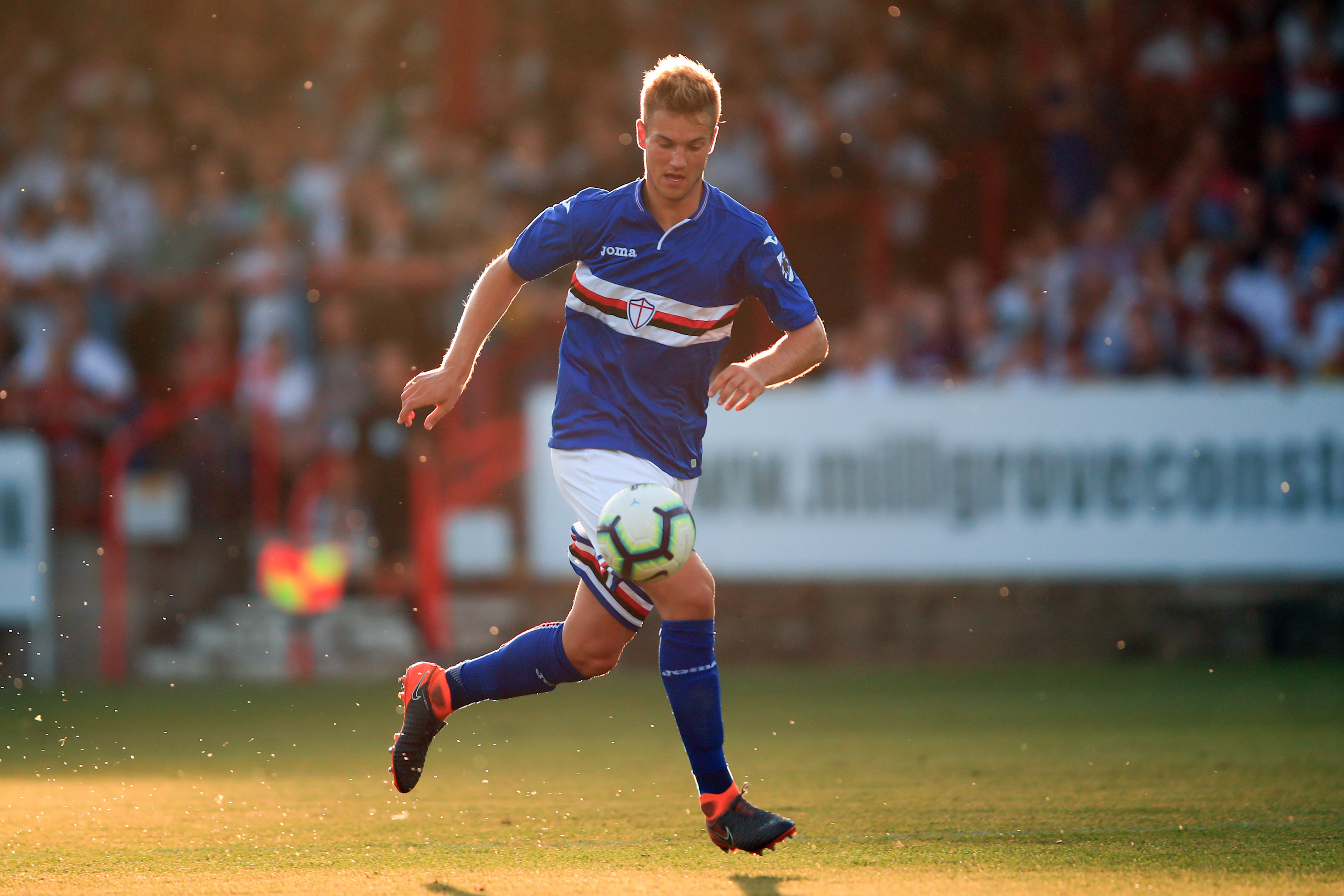 Calciomercato.com claim that the Rossoneri are the latest club to join a growing list of admirers for Andersen, a Denmark U21 international.

Many have compared him to current Inter centre-half Milan Skriniar, who has been hugely impressive since his arrival at the club back in summer 2017.

Milan are facing tough competition for Andersen though, as Inter fancy potentially pairing him with Skriniar, while the report states Premier League side Tottenham Hotspur are also in the hunt.

The player’s value to Sampdoria remains to be seen – though it has previously been reported that Spurs are willing to pay £25m to land the 22-year-old.