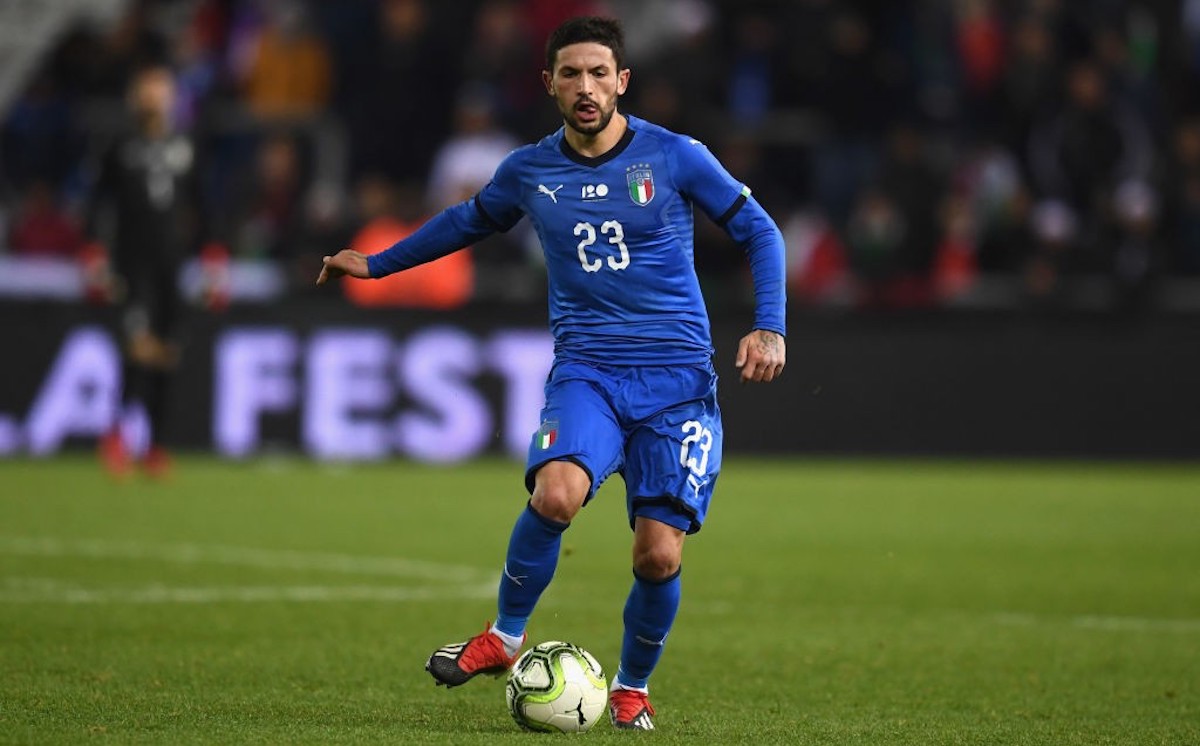 Sensi has been one of Sassuolo’s most important players this season, and was linked with a move to the Rossoneri in January.

Calciomercato.com claim that Milan are now set to make a ‘decisive offer’ to tempt the Italy international to join in the summer – and Manuel Locatelli could be key.

Locatelli is expected to be signed on a permanent basis by Sassuolo for a fee of €12million once his loan spell expires at the end of the season, and the report cites a ‘good relationship’ between the Diavolo and the Neroverdi off the back of those negotiations.

Sensi’s performance against Milan at San Siro on Saturday night has convinced Leonardo and Paolo Maldini to launch a fresh assault.