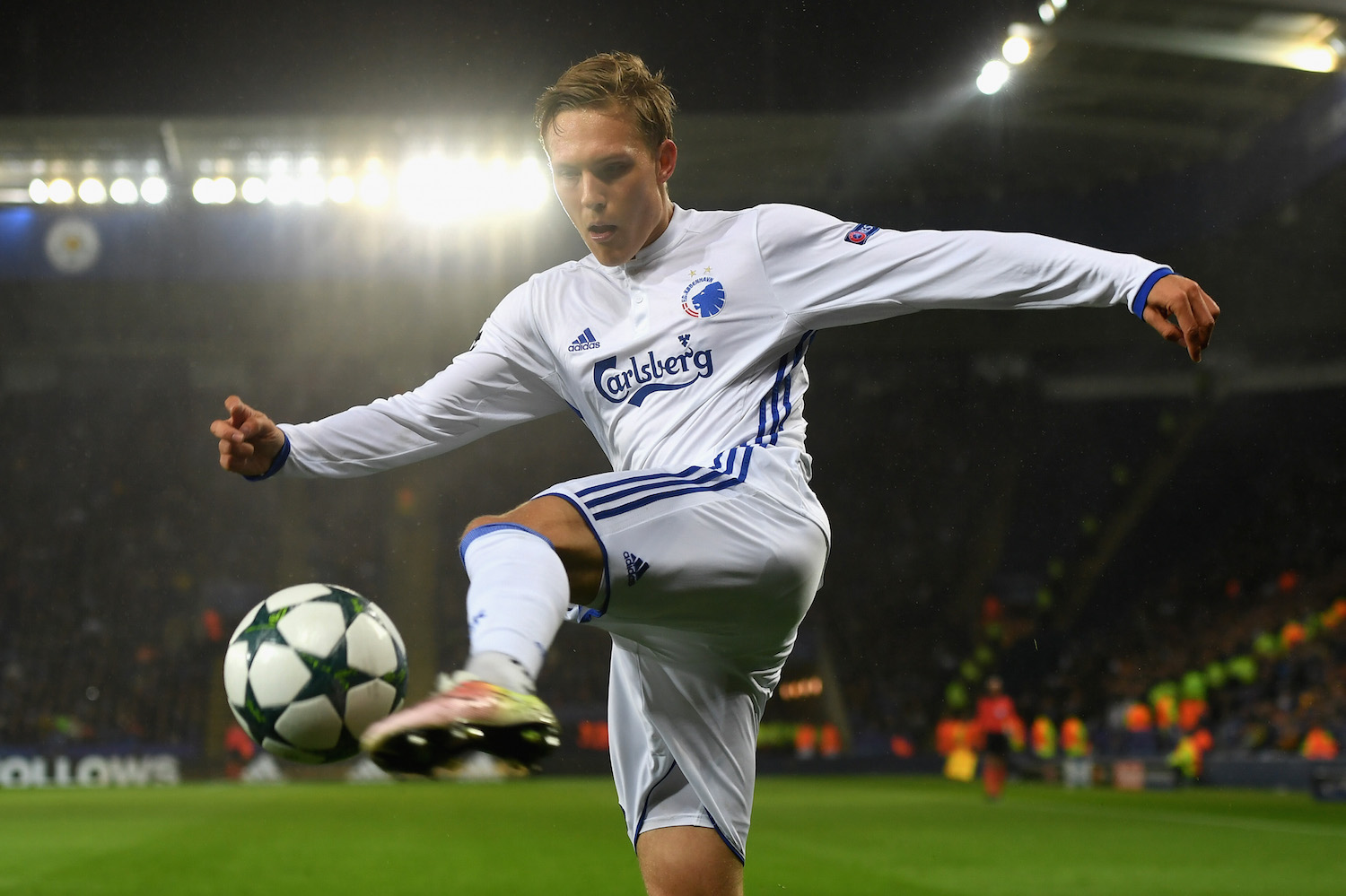 The 22-year-old defender had been linked with moving to either Liverpool or West Ham in the past, but the promising defender has now emerged as a possible transfer target for the San Siro hierarchy.

Despite a defeat at hands of France at the Stade de France yesterday night, Augustinsson played a great game with Djibril Sididé who failed to create Sweden defence any sort of trouble thanks to the astonishing work of the promising full-back, who has already registered six appearances with Sweden national team. 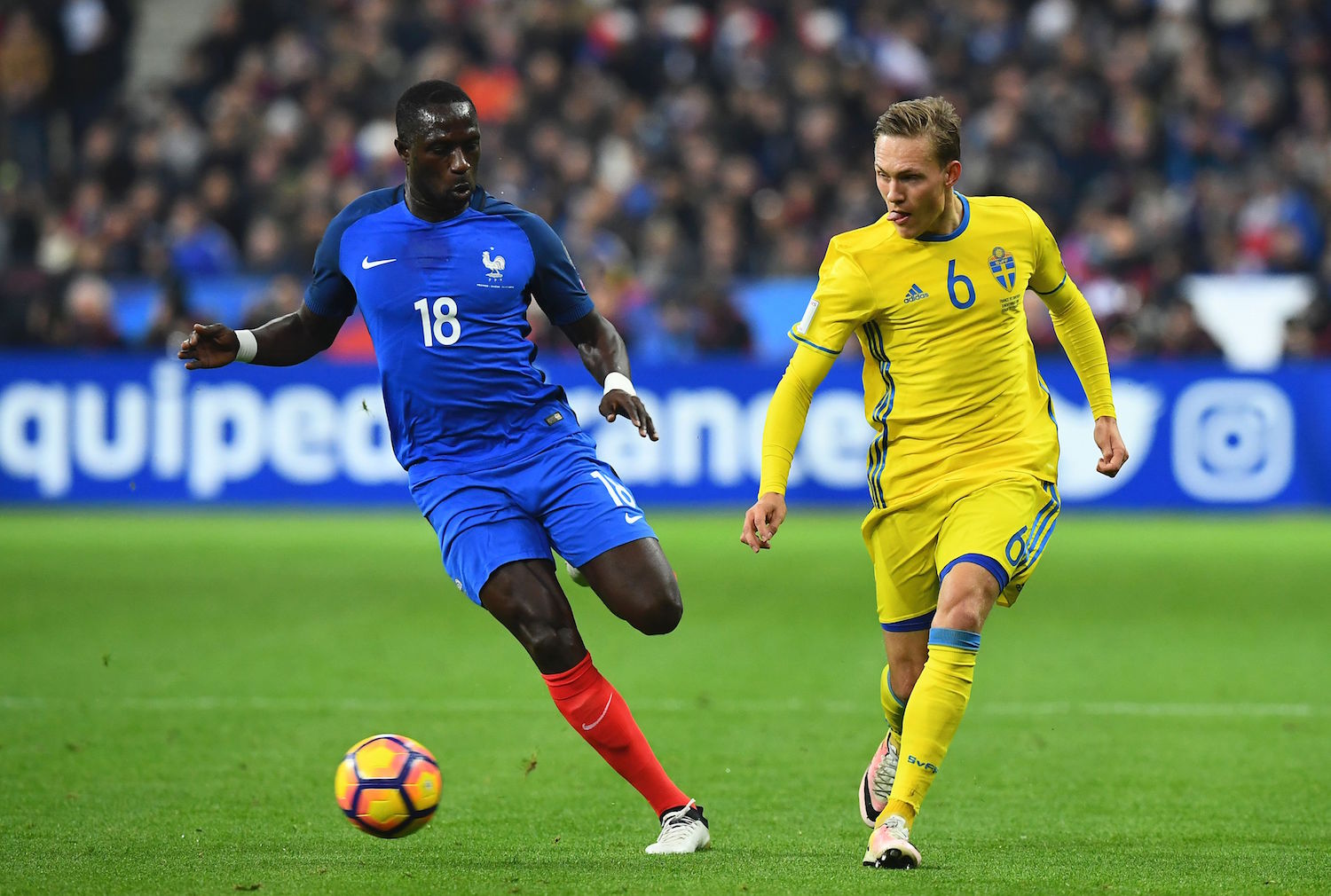 Raised in the academy of Brommapojkarna, the same childhood club of his compatriot John Guidetti, Augustinsson played a big part in Sweden’s triumph at the U21 European Championships.

Augustinsson also came close to joining Palermo last summer, but both Liverpool and West Ham had been heavily linked with signing the talented defender. He has registered 22 assists in the last two campaigns and AC Milan are set to send their scouts to watch him to see if he’s worth an offer in January.