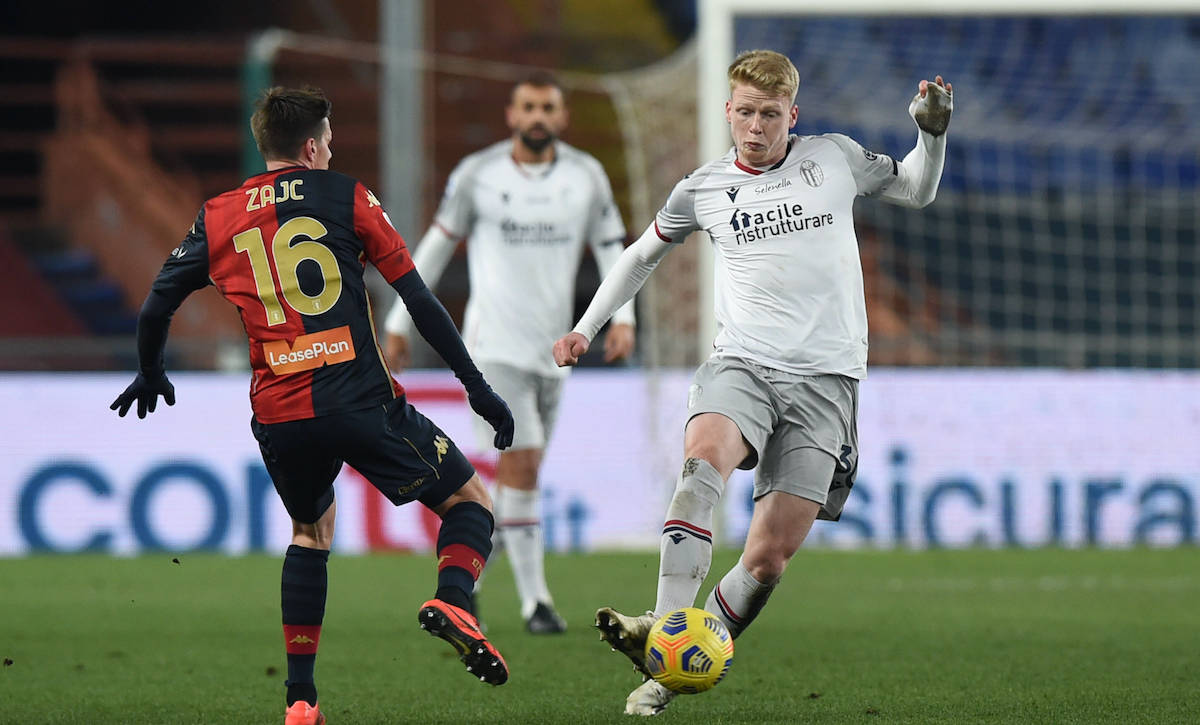 CM: AFCON schedule forces Milan to look for another midfielder – the identikit and one target

The AC Milan management are determined to sign a new midfielder given the problems presented by the African Cup of Nations.

That is according to Calciomercato.com, who write that Maldini and Massara have begun to work to avoid being caught unprepared, having made the decision not to exercise their option to buy on Soualiho Meite and in the midst of negotiations with Brescia over a discount on Sandro Tonali.

Milan are therefore looking for a ready players who has Serie A experience, possibly without having to make a costly investment. Maldini and Massara want amortise the cost of the Tonali operation as much as possible so they have greater margin on other operations, with Jerdy Schouten of Bologna mentioned as a target.