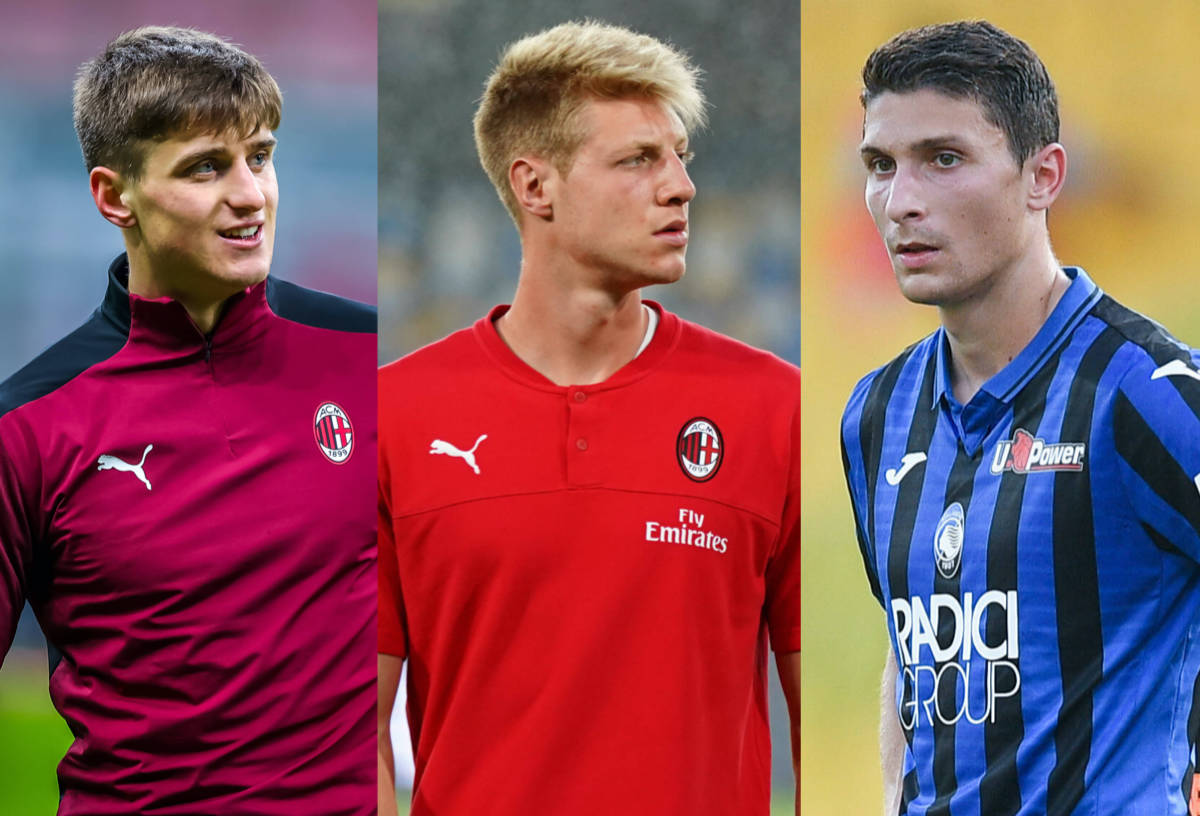 Agent Beppe Riso has met with the Milan management today in order to discuss the future of three of his clients, according to a journalist.

Even though the season only finished late last month, the market is already seemingly in full swing as Paolo Maldini and Ricky Massara look to fine tune the squad ahead of 2021-22 and a return to the Champions League.

Daniele Longo of Calciomercato.com writes that Beppe Riso was at Casa Milan this morning and met with technical director Maldini and sporting director Massara. The agent is looking for a new club for Mattia Caldara, whose loan at Atalanta has expired and they do not seem willing to exercise their option to buy.

Two of his other clients were discussed too, as Frosinone are pressing for young midfielder Marco Brescianini while for teenage striker Lorenzo Colombo the idea is to loan him out once again, having returned from Cremonese.