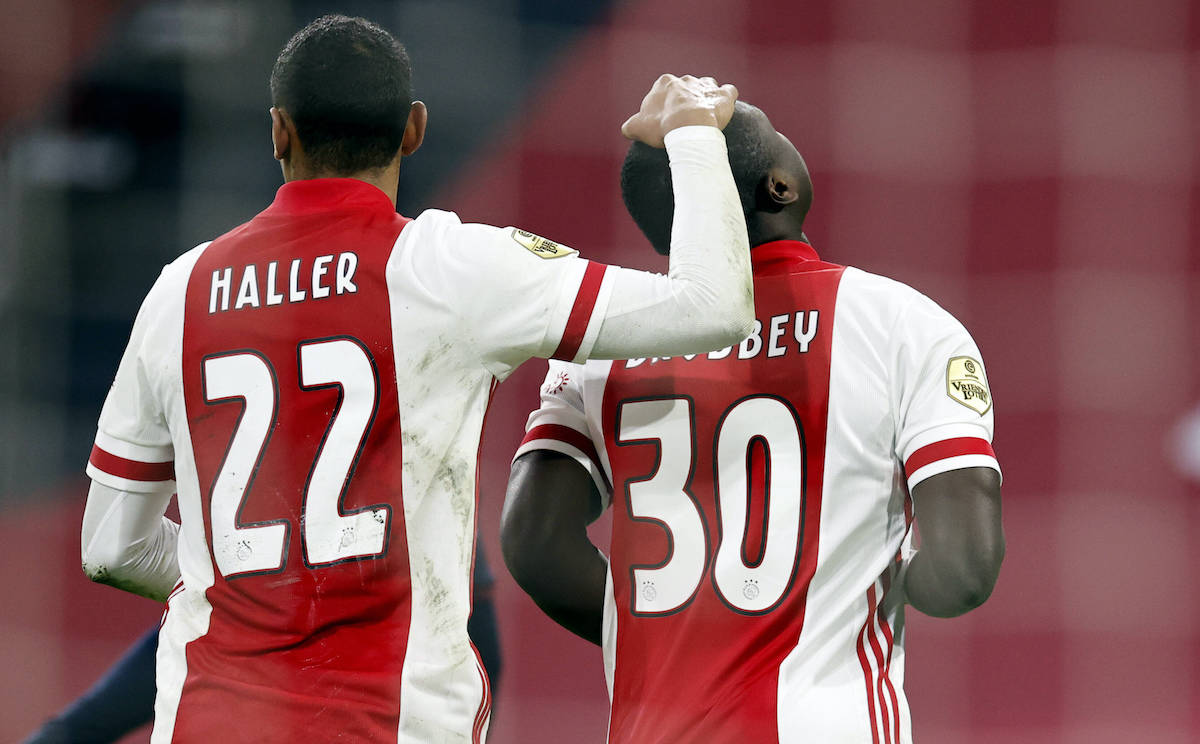 AC Milan were in the running to land Ajax striker Brian Brobbey but have been beaten to his signature, according to a report.

As Calciomercato.com writes, Ajax have announced that their 19-year-old talent Brobbey will not renew his contract which expires in June. The news is not so surprising, because despite the fact he has scored twice in six games with the first team, he has always rejected all the renewal offers.

The player has decided he wants to leave, and he will do so for free with the aim of taking a step forward in his career away from the Netherlands. His agent Mino Raiola, who looks after his interests, has been searching find him a new accommodation and get him a rich contract with a new club.

Brobbey has long been on the list of Maldini and Massara, the report claims, as the scouting area have been impressed by his exploits. However, just like with Dani Olmo, Dominik Szoboszlai and Mohamed Simakan, the advances of RB Leipzig convinced him to choose Germany over Italy.

The striker – compared to Lukaku – wants to use the Red Bull team as a springboard to a big team in European football. Just like it happened with Haaland, at RB Salzburg.