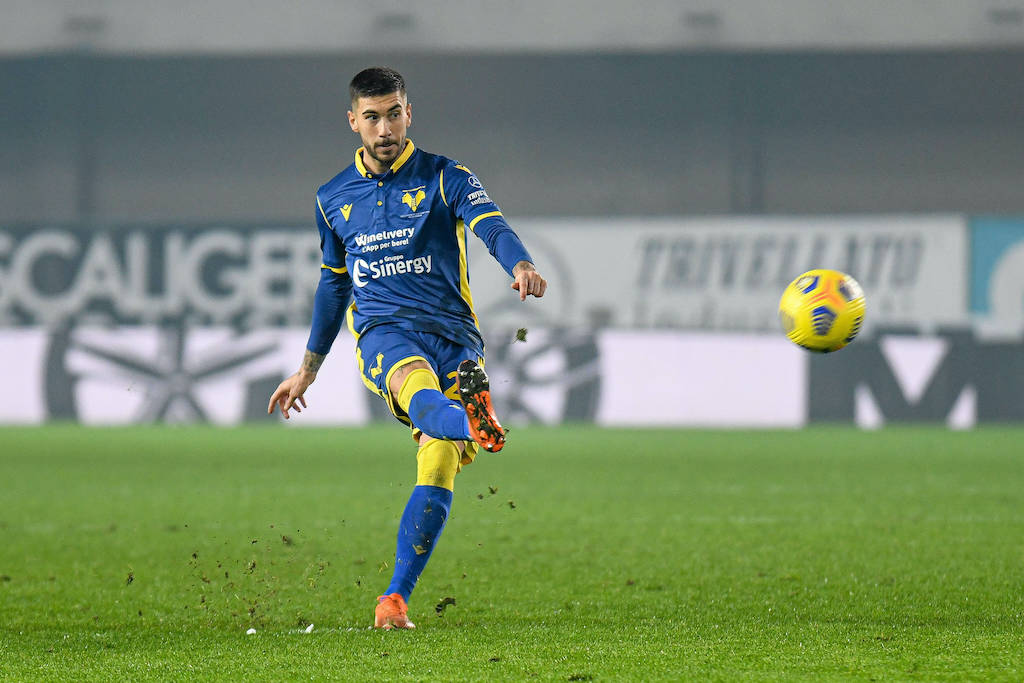 It appears that AC Milan have missed out on yet another target as Hellas Verona playmaker Mattia Zaccagni is set for a move to Napoli, a report claims.

With Toulouse midfielder Kouadio Kone on his way to Borussia Monchengladbach, it seems the Rossoneri have been dealt another blow as Calciomercato.com report that Zaccagni is bound for Naples.

The report claims that Lazio and above all Milan have long cherished the idea of ​​signing the 25-year-old, but Napoli have made a significant and probably decisive attempt to sign him.

There is a general agreement between the clubs on a fee of around €13million and the operation could be closed in the next few days, but Zaccagni will only join up with Gennaro Gattuso’s side in the summer.

The will of Hellas Verona has therefore been satisfied as they did not deprive themselves of one of their most important players in the January transfer market.