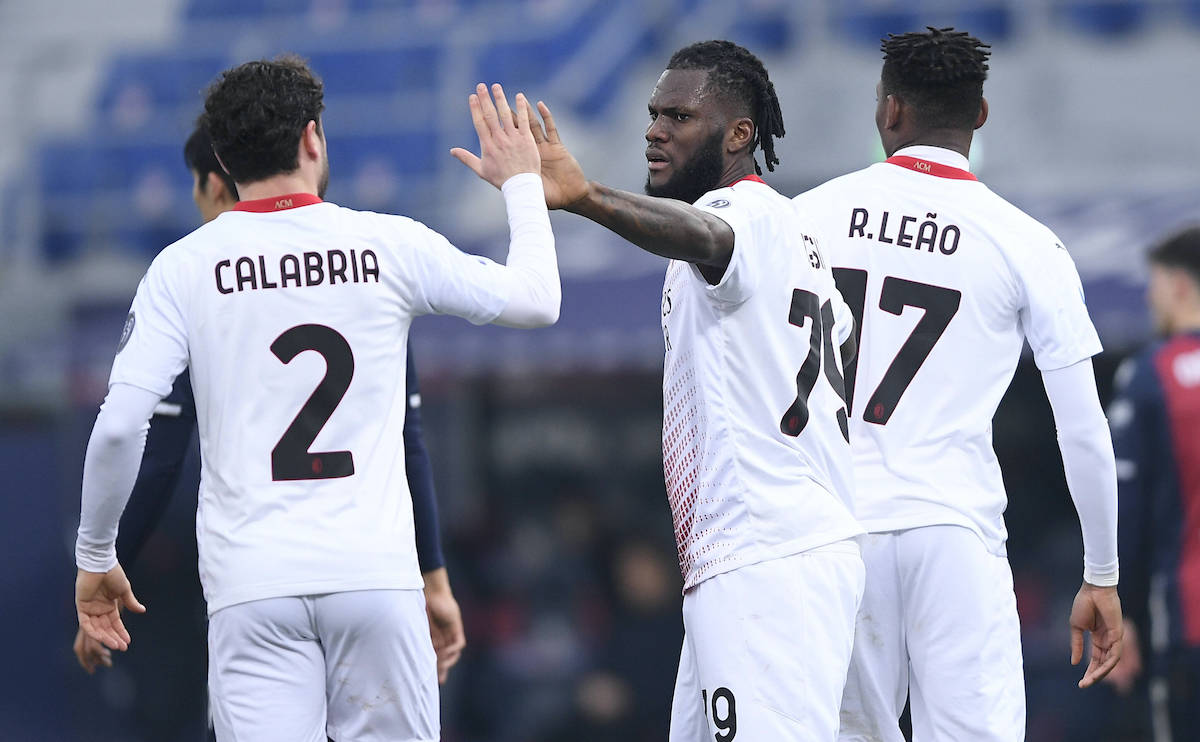 Franck Kessie would have made the move across the city divide last summer if Antonio Conte had his way, according to a report.

As Calciomercato.com writes, Inter boss Antonio Conte asked for Franck Kessie to reinforce his midfield during the last summer transfer window, when the Ivorian’s future in red and black was perhaps not as sure as it is now.

However, even then Milan’s response was very clear as they told Inter in no uncertain terms that the midfielder is not at all available, and especially not to a rival.

Il Presidente, as he’s called, has turned into a talisman for the Rossoneri and a contract renewal seems to be on the cards as well, at least based on various recent reports from different media sources.

In this demanding period of the season, Kessie will be crucial for Milan in both phases of the game having formed an excellent double pivot with Ismael Bennacer.