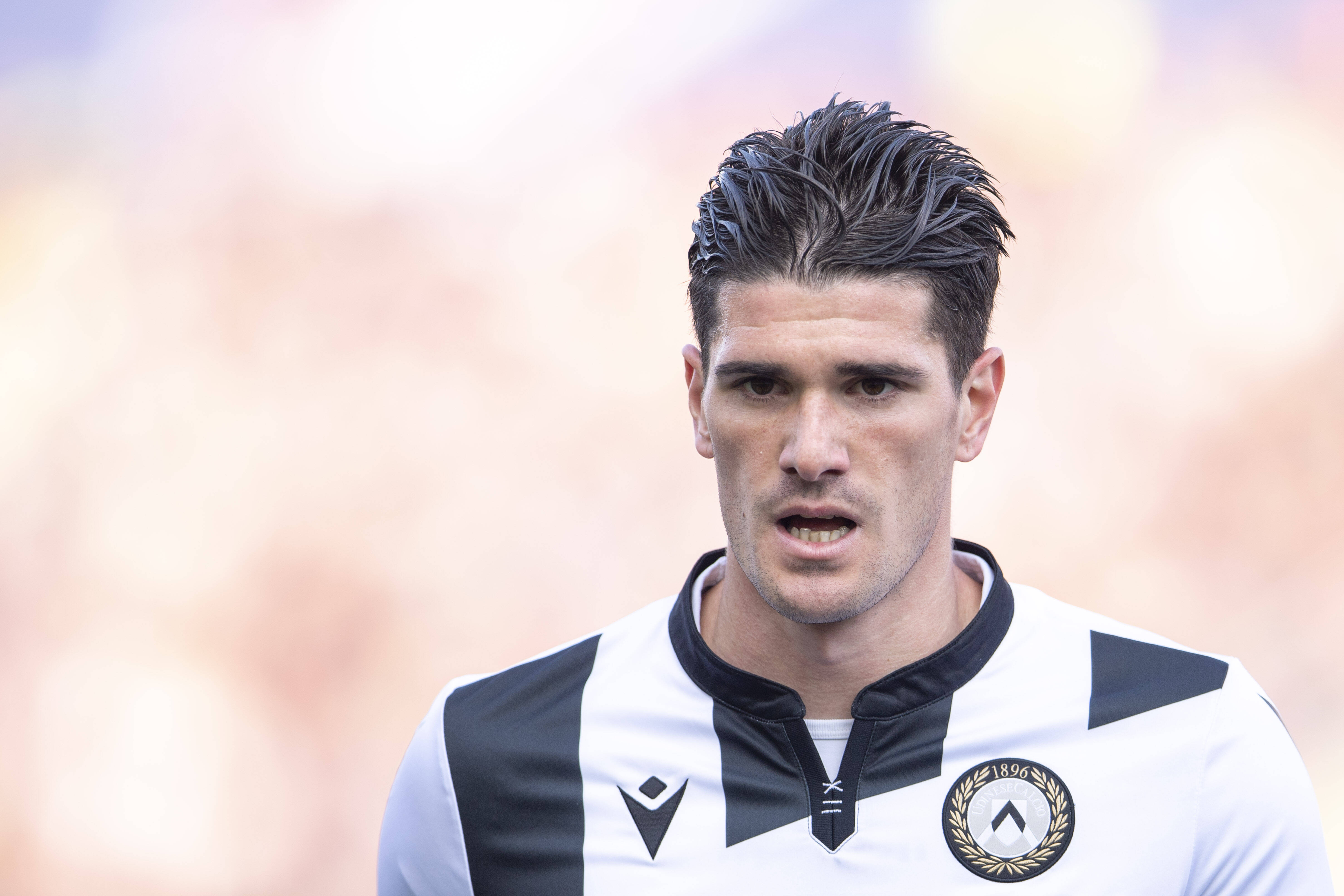 CM: Argentine waiting for signal regarding €35m Milan move – it depends on one man

Udinese midfielder Rodrigo De Paul is awaiting word from AC Milan regarding the possibility of a summer move, according to a report.

The Rossoneri have been persistently linked with a move for the 25-year-old, who has five goals and two assists in 22 league games for the Friulian club this season.

Calciomercato.com have claimed that De Paul remains on Milan’s radar as they begin to take stock of the squad ahead of the summer, while the player himself actually suggested that he is open to an exit in June, having rejected offers in January.

It was claimed last month that Udinese have told De Paul he can leave in the summer if the right offer comes in, with La Gazzetta dello Sport in particular reporting that Milan are ‘attentive’ to the situation.

According to the latest from Calciomercato.com, De Paul is currently ‘awaiting a signal’ from Milan regarding a possible summer move.

Given that it is he who has carried out most of the groundwork to this point including talks with his agent, Paolo Maldini’s probable farewell could change the Rossoneri’s ideas about the midfielder, valued at around €35m.