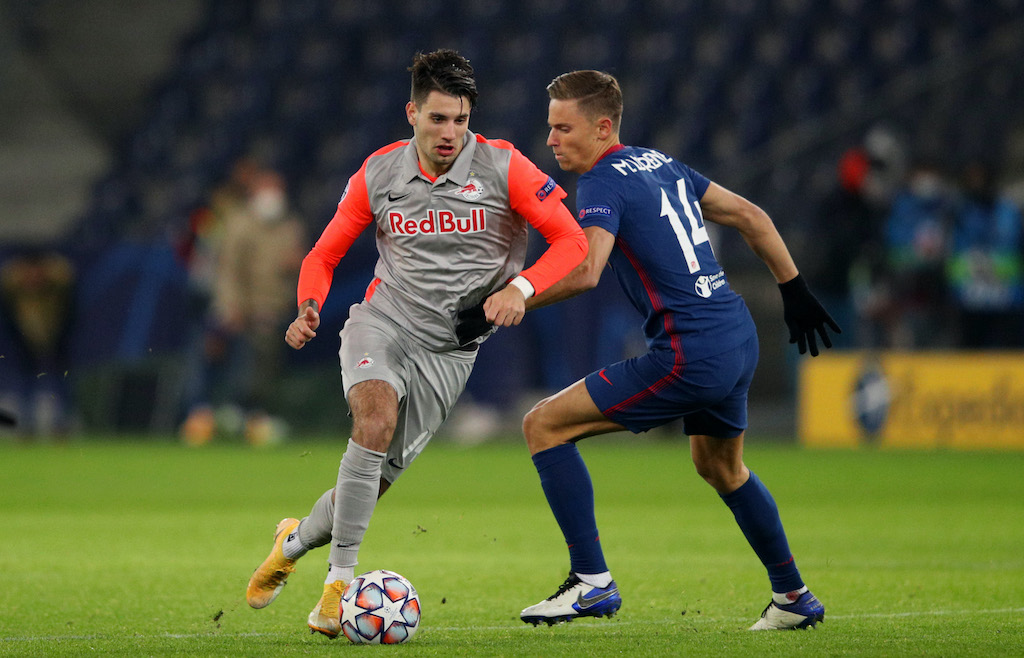 Arsenal want to get Mesut Ozil off their books in order to facilitate a move for Red Bull Salzburg star Dominik Szoboszlai, a report claims.

La Gazzetta dello Sport (via MilanNews) reported that Hakan Calhanoglu is currently not close to reaching an agreement over a renewal and therefore he could leave, and Milan do not want to be caught unprepared if he does go.

For that reason dialogue with the entourage of Szoboszlai is ongoing. The 20-year-old has many admirers around Europe, but seems to favour a move to join Milan.

According to Calciomercato.com, there is not only Milan and RB Leipzig who want the playmaker as Arsenal are also in the running.

Not only that, but the Gunners are ready to sell Mesut Ozil who is not part of Mikel Arteta’s plans to open the doors for Szoboszlai to arrive, given that Ozil earns £350k-a-week (around €383k, via BleacherReport).