Mattia Caldara has already convinced Atalanta. Joining from Milan on loan with an option to buy in January, the defender has wasted no time, as Gian Piero Gasperini has helped him get back into match fitness.

As Daniele Longo of Calciomercato.com reports, Atalanta were very clear in the least contact with Milan: they are very satisfied with Caldara. The loan is valid for next season as well and the buy-out option is set at €15m.

The Bergamo side’s intention is to redeem the defender once the loan expires, but the performances on the pitch will have to confirm the matter. Certainly, it has been a promising start for the 25-year-old.

In the meantime, as the report continues, Milan will invest in a new defender this summer. It remains to be seen if Simon Kjaer will be redeemed at the end of the season, although a signing could be needed anyway if Mateo Musacchio leaves.

READ MORE: Milan’s strategy to lock down Rebic with a permanent deal 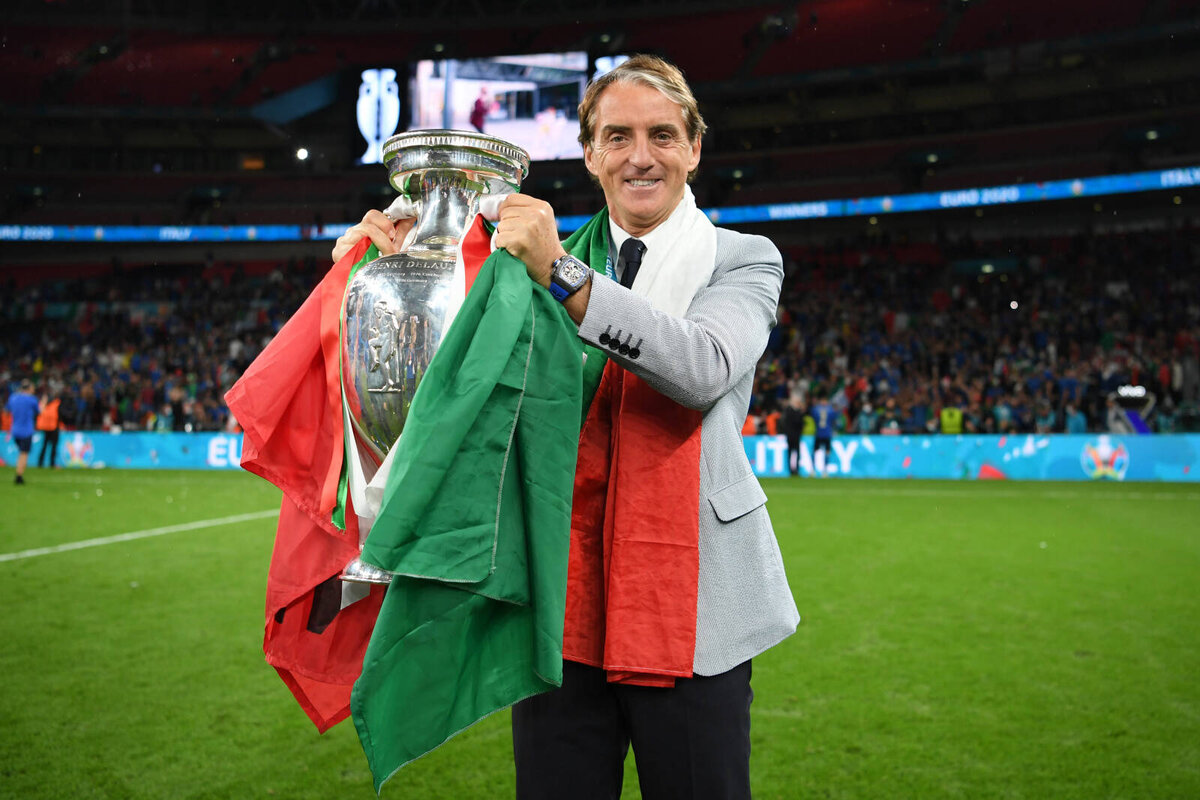 Mancini praises Milan and Atalanta as he believes they ‘resemble Italy the most’
23 August 2021, 14:54 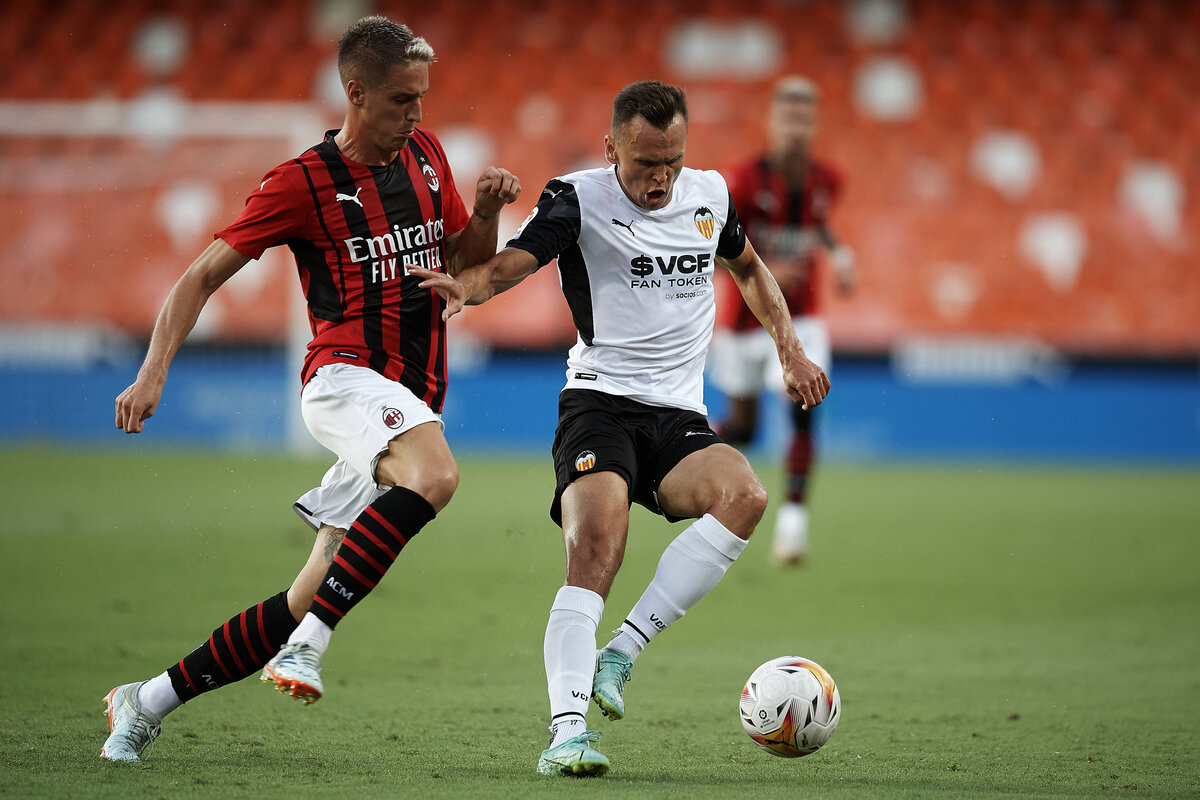