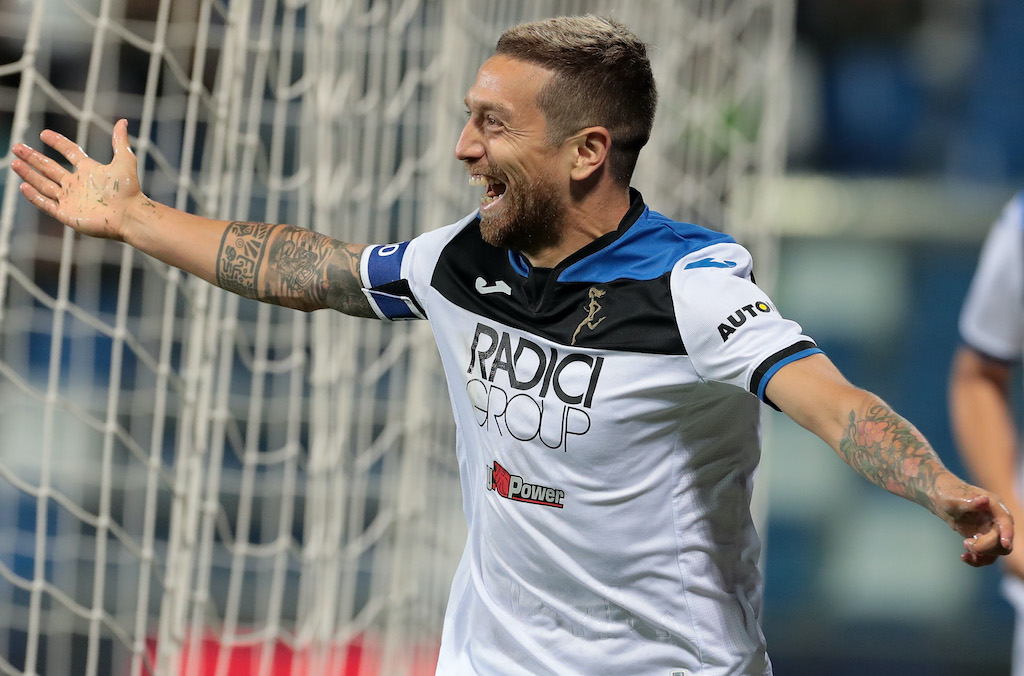 AC Milan do have an interest in signing Atalanta star Alejandro Papu Gomez but have not yet entered negotiations, a report claims.

Multiple sources are now claiming that Gomez eager to force a move during the January transfer window after suffering a breakdown in his relationship with head coach Gian Piero Gasperini.

Goal.com reported how PSG have emerged as an option for Gomez and Angel Di Maria has been in contact with his compatriot, but Milan are also keen on the 32-year-old.

La Repubblica (via RouteOneFootball) are reporting that Gomez’s sale will bring Atalanta a maximum of €10-15m with Milan, Inter and Napoli already monitoring the situation.

Meanwhile, il Giornale (via MilanNews) are reporting that the player arouses Milan’s interest as the Rossoneri are struggling with the renewal of Hakan Calhanoglu. In the event of a departure, he could immediately give up No.10 to Gomez.

According to Daniele Longo of Calciomercato.com, Papu Gomez is an ‘idea’ for the Milan management, who of course are always attentive to market opportunities.

He adds that there is no negotiation at the moment, but Paolo Maldini and co. are weighing up a potential assault.