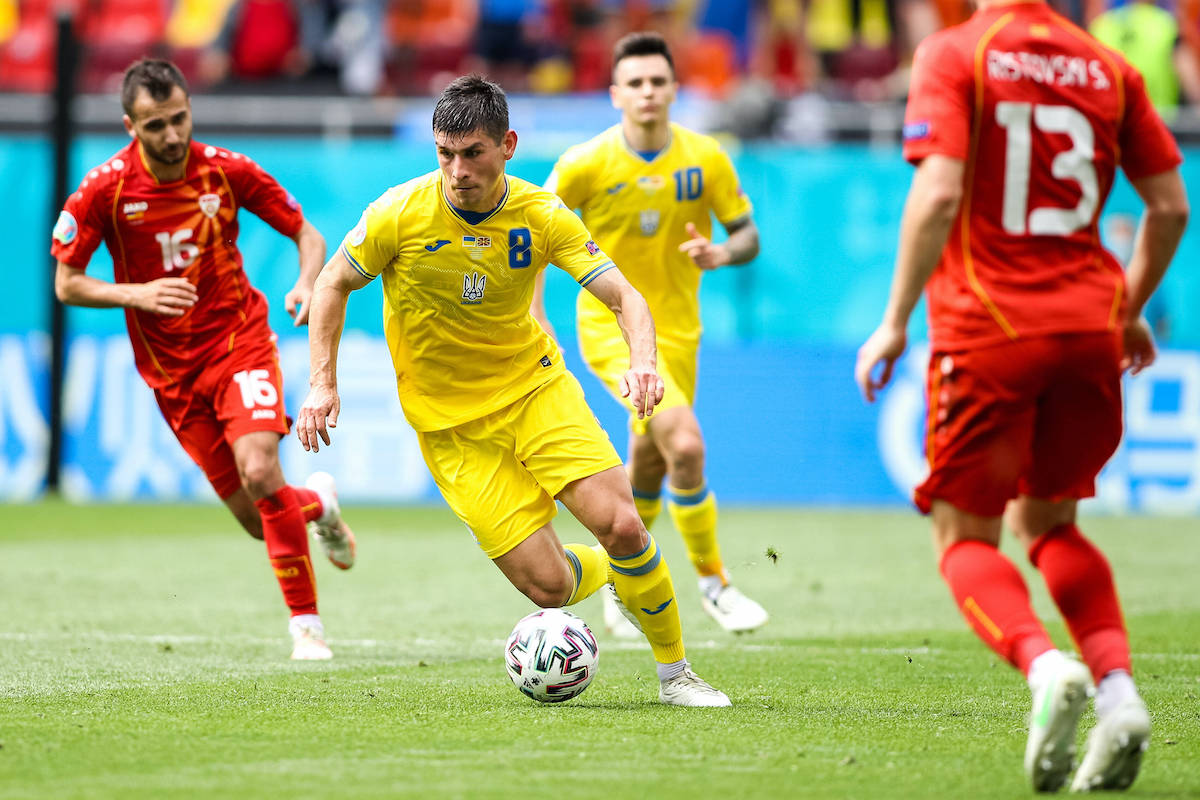 CM: Atalanta star to Real Madrid cast-off – the names that could replace Calhanoglu

AC Milan have found the departure of Hakan Calhanoglu ‘difficult to digest’ but they were prepared and are now looking to sign his replacement.

As Calciomercato.com writes, it is time for Frederic Massara and Paolo Maldini to return quickly to the market to try to find the ideal replacement. Rodrigo De Paul was the man initially sought Udinese’s request of €35m and the difficulty in convincing any counterparts to accept a move to the Friuli – like Krunic and Hauge – means that the Argentine is all set for Atletico Madrid.

While waiting to define a signing for the future like Amine Adli of Toulouse – who can play both as a right winger and as a No.10 – Milan are starting to evaluate alternatives. Josip Ilicic is option that remains alive while there is little chance that Matteo Pessina returns. The Ukrainian Ruslan Malinovskyi is very much admired, but Atalanta is an expensive shop and will set a big asking price.

Mattia Zaccagni of Verona has been mentioned but there are no confirmations on that front, while Massara also looks with particular attention to possible cast-offs of the big European sides in August. Dani Ceballos of Real Madrid could be one, while Hakim Ziyech of Chelsea could be another as he wishes to leave.