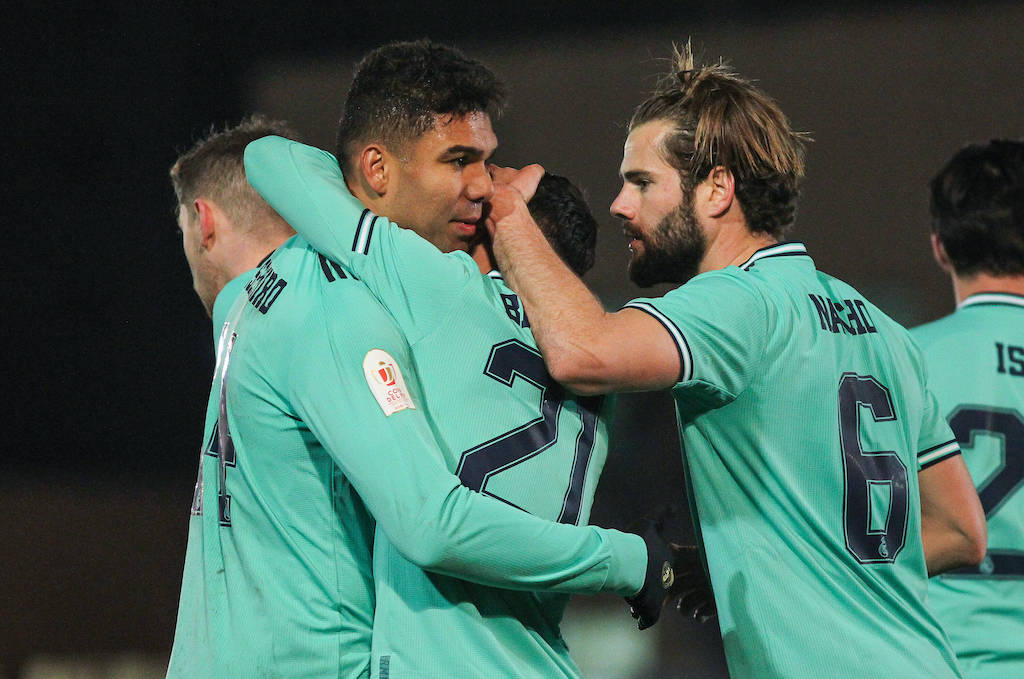 CM: Background on another deal that almost took place between Milan and Real Madrid

A constant theme over the past couple of windows has been the solid relationship between Milan and Real Madrid.

As Calciomercato.com notes, the Rossoneri were able to sign Theo Hernandez from Los Blancos for €20million just over a year ago, and this summer they secured Brahim Diaz on a year-long  dry loan.

The report adds that Milan have essentially secured first refusal if they want to make Brahim’s move permanent, but the final choice will still be Real Madrid’s.

The Milan management seriously thought about Nacho Fernandez as a reinforcement for the defensive department towards the end of the window.

However, Milan and Real still have a fantastic relationship, one which blossomed thanks to Theo and almost certainly won’t end with Brahim.