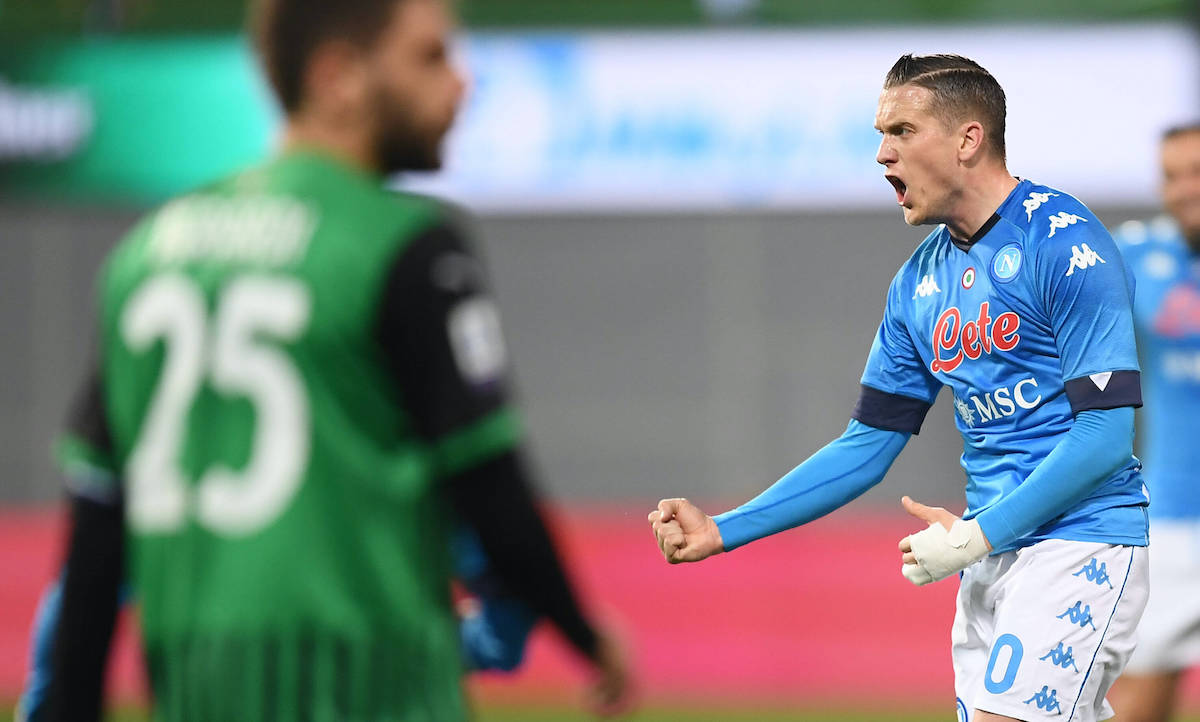 AC Milan had an agreement in place to sign Piotr Zielinski back in 2016 but were unable to get a deal over the line, a report claims.

Zielinski has established himself as one of Napoli’s most important players since joining, having amassed 30 goals and 22 assists in 226 appearances. In 2020-21 he has 8 goals and 7 assists in 34 games across all competitions.

As Calciomercato.com recalls, in the summer of 2016 – after a great season with Marco Giampaolo’s Empoli – Udinese recalled the Poland international, ready to sell him to the highest bidder to secure a big capital gain. Milan came forward as the then-manager Vincenzo Montella wanted a quality mezzala for his 4-3-3, and the Rossoneri managed to snatch an agreement in principle with the Friulians for a sum close to €18million including loan, obligation to buy and bonuses.

However, there was one last piece missing to secure the deal: an agreement with the player. They were unable to get that because Jurgen Klopp’s Liverpool were sniffing around and contacts with the player’s agent began, receiving a response full of enthusiasm.

Udinese were not convinced by the offer presented by the Premier League side, so Napoli swooped to take advantage of their excellent relations with the Pozzo family after many years of operations concluded together. They paid about €16m plus Zuniga and Zielinski put aside his desire to play at Anfield and became an Azzurri star.