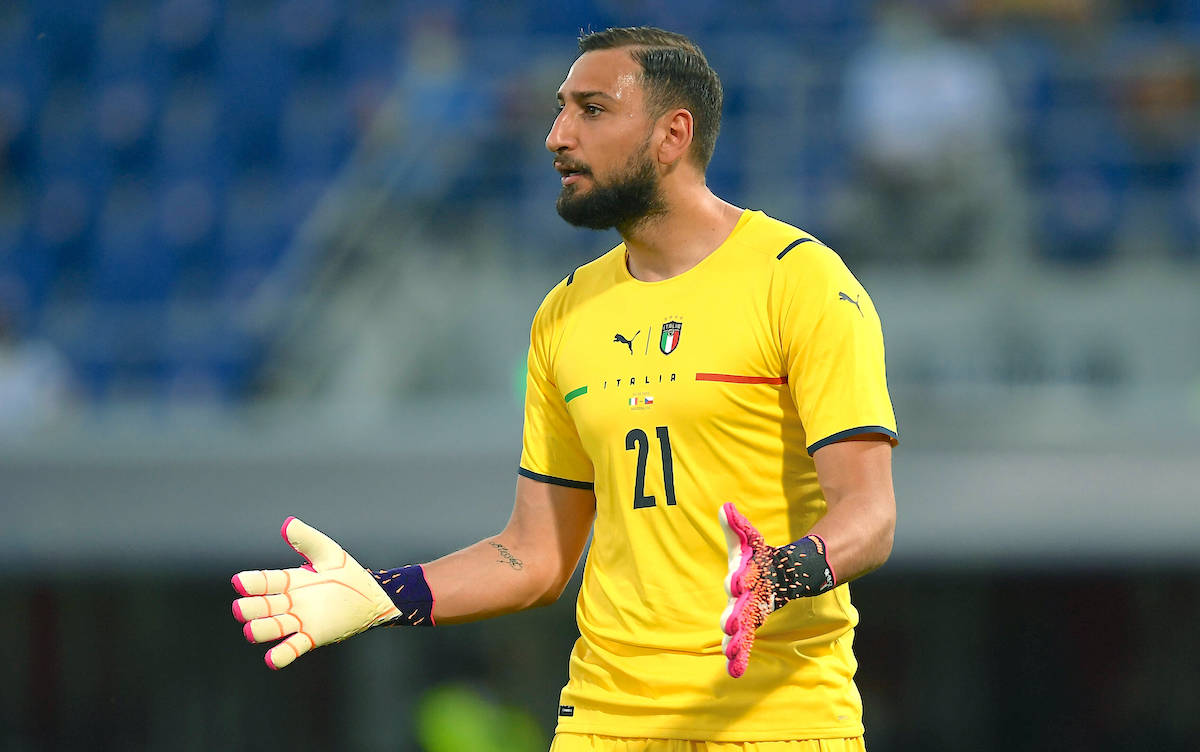 In a matter of days Gianluigi Donnarumma will be unveiled as a new Paris Saint-Germain player, according to a report.

Calciomercato.com writes how one of the most controversial cases in recent years is about to close as Donnarumma will sign a five-year contract for €10m net per season plus €1m in easily reachable bonuses, to which another €1m could be added with slightly more difficult objectives.

Mino Raiola has somehow managed to get the amount he asked for from Milan, as well as a hefty commission, and the report adds how the negotiation between the powerful Italian-Dutch agent and Leonardo had started in December but reached a turning point only after an acceleration last weekend.

A background also emerges regarding his exit from Milan: Donnarumma always expressed his preference for an experience abroad, in order to avoid an even stronger betrayal against Milan, and in the end he was satisfied.

READ MORE: Milan target Bundesliga left-back who could be available for €10m or less