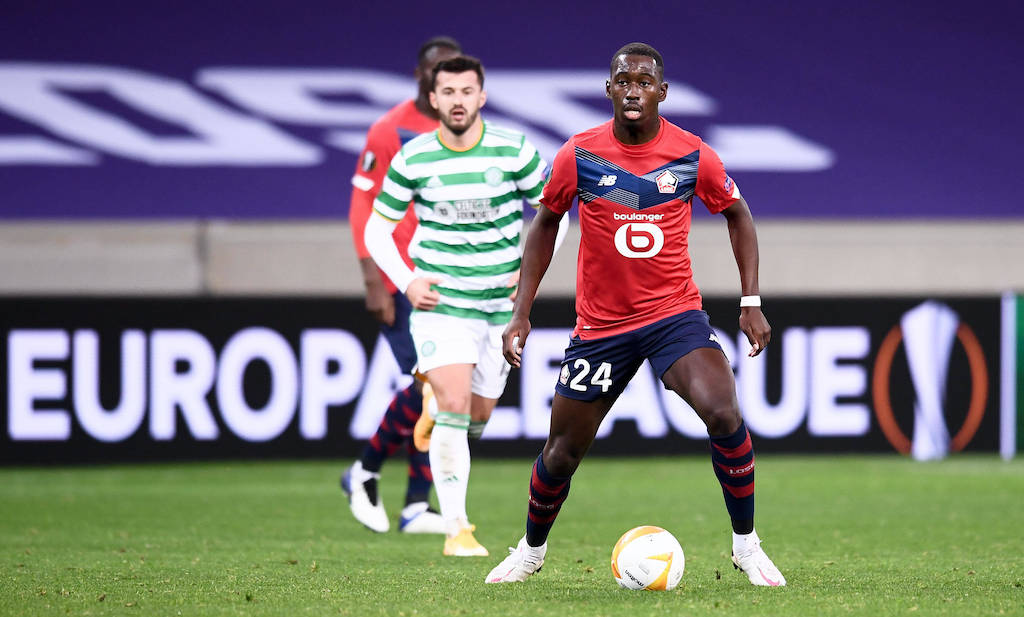 CM: Background on Milan’s summer pursuit of €35m Lille star and why they still have interest

AC Milan will face off against Lille tonight at San Siro and in doing so will likely come up against a player they made an attempt to sign in the summer.

According to Calciomercato.com, the Rossoneri management held talks over a deal for Boubakary Soumaré with directors Paolo Maldini and Ricky Massara negotiating concretely in September to add more quality to the midfield department.

Chelsea were not willing to let Tiemoue Bakayoko leave on favourable conditions, so Milan turned to Soumare in an attempt to complete the midfield with a young and talented player in accordance with the policy dictated by Elliott.

Milan seriously tried for Soumaré, offering a formula similar to the one that saw them land Sandro Tonali from Brescia, that being a high paid loan fee with an option to buy.

Ultimately they would not get anywhere however as Lille never budget on their €35m asking price, but so far the trio of Tonali, Bennacer and Kessie are proving to be doing just fine.

Interestingly, the report adds that Soumare is equally destined to remain on Milan’s radar for the coming months because the will of the club is to invest again even in January to fuel the enthusiasm and positivity surrounding the club.