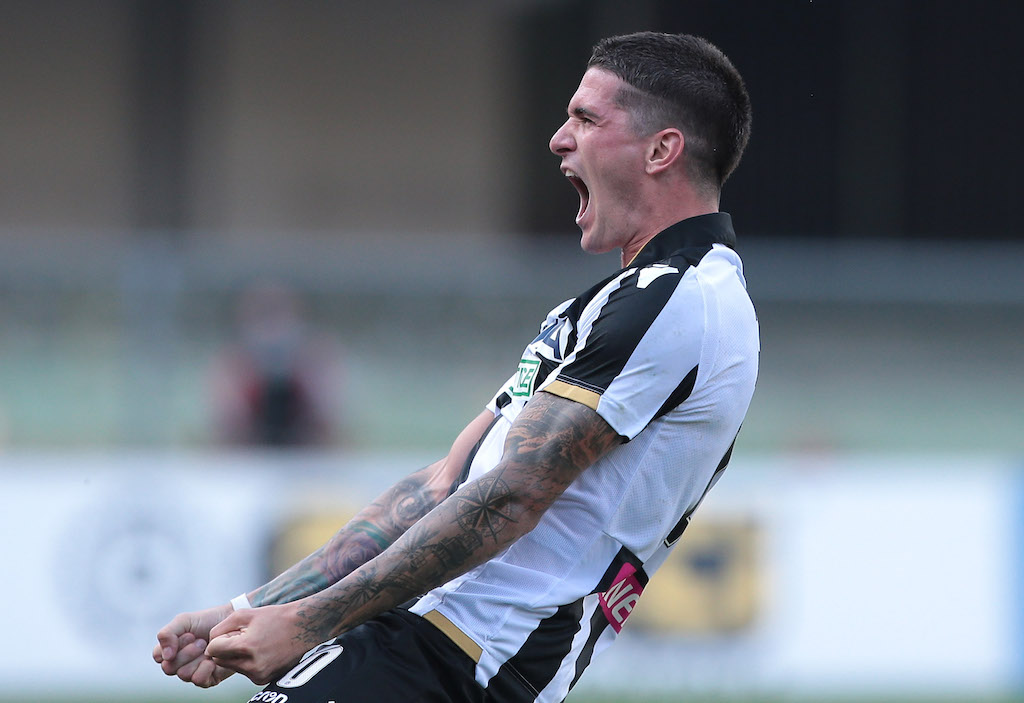 CM: Ball in Rangnick’s court as Milan have chance to land €35m man in cut-price deal

AC Milan could find themselves with the opportunity to land Udinese star Rodrigo De Paul in a cut-price summer deal, a report claims.

According to Calciomercato.com, De Paul is facing a ‘summer of truth’ as he has revealed his willingness to try a new adventure that would allow him to compete once again in European competitions.

In January, Udinese essentially blocked his departure by demanding €35million from interested clubs as they wished to keep a player fundamental for their survival hopes, but they promised the 25-year-old at the time that he will be allowed to leave in the summer.

The COVID-19 pandemic will drag the prices of players down, something which has enthused the many clubs that have come forward for the Argentine over the months. Napoli are intrigued as are Fiorentina and Atletico Madrid.

Inter meanwhile are currently making other evaluations focusing mainly on the Lautaro situation and bringing in a new striker, but a return for De Paul cannot be completely ruled out.

The report adds though that all eyes are on Milan. The Rossoneri have had more than one conversation with his agent Augustin Jimenez and De Paul was strongly chased in January by Pioli and Maldini.

The arrival of Ralf Rangnick means strategies on the market will inevitably change, despite the very strong appreciation that the current management have for De Paul, and it will be up to the German manager to evaluate which profiles may be most suitable for his game plan.