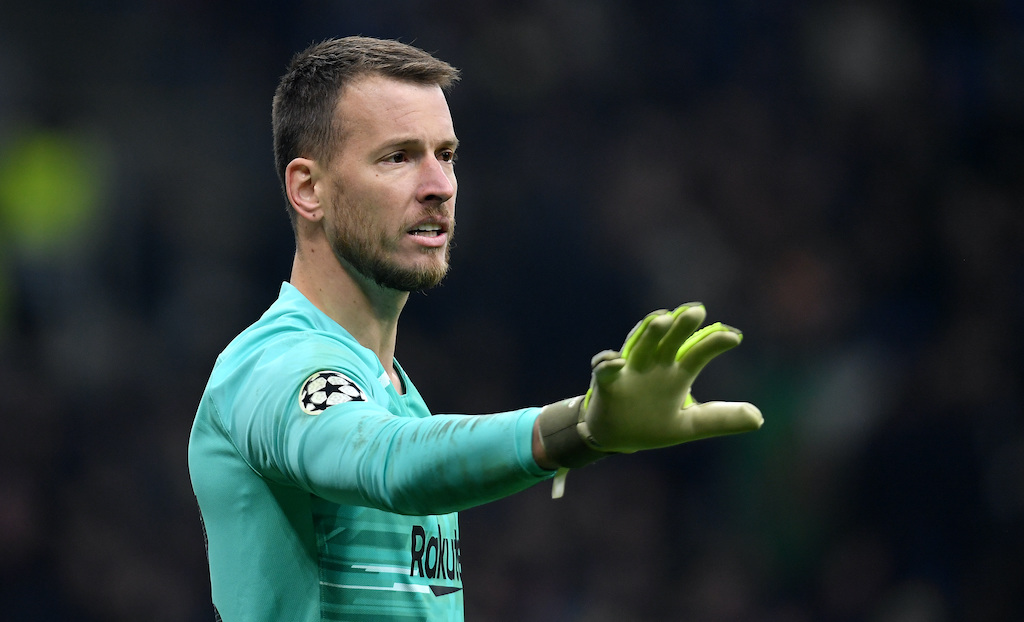 AC Milan have begun their search for a new back-up goalkeeper and have three names on their wish list, according to a report.

Widespread reports have suggested that Milan are in the market for a new deputy to Gianluigi Donnarumma after Reina completed his move to Lazio last week.

It was also suggested that Asmir Begovic was the favourite to replace the Spaniard having spent the second half of last season on loan at San Siro.

According to Calciomercato.com, Milan are indeed looking for a goalkeeper on the transfer market after Reina was sold to Lazio and the young Alessandro Plizzari was loaned to Reggina.

Begovic has returned to Bournemouth, but the possibility of him rejoining Milan is not excluded at this stage. The outlet adds that the alternatives at the moment are Antonio Mirante of Roma and Norberto Neto of Barcelona, who has an Italian passport.

Free agent Claudio Bravo – who was recently released by Manchester City – has signed with Real Betis after also being linked with Milan.