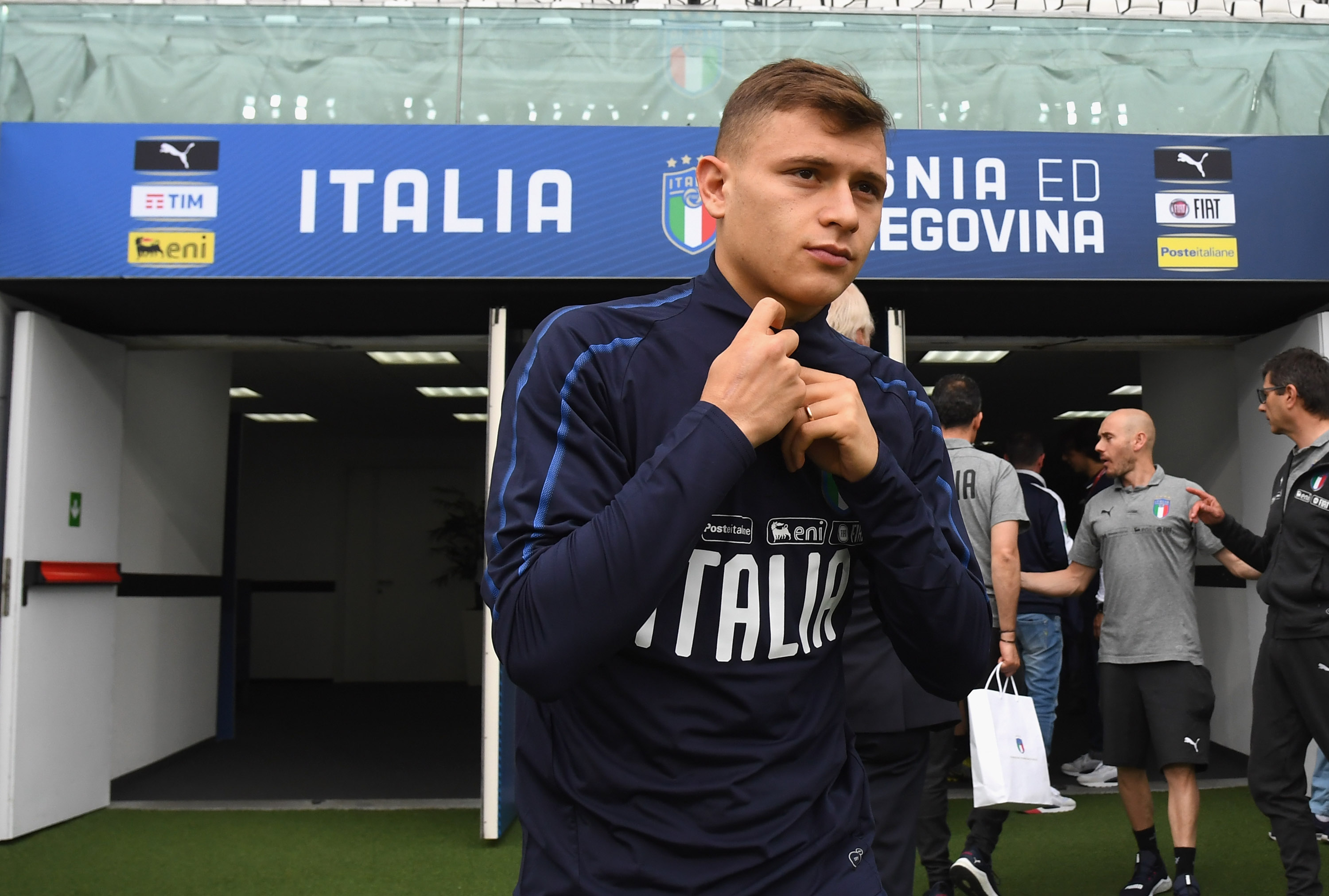 CM: Barella ready to snub AC Milan in favour of move to Inter

Cagliari midfielder Nicolo Barella will keep his word with Inter and snub AC Milan this summer, according to a report.

Recent speculation from a number of different outlets has suggested that the Italy international is a summer target for the Rossoneri.

It was even claimed on Tuesday that Milan have launched an opening €35million bid for Barella, but that the Sardinian side are holding out for closer to €50m.

Now, a report from Calciomercato.com states that despite interest from Milan, Barella is ready to snub them in favour of Inter.

Barella has confirmed his will through his agent Alessandro Beltrami – who has recently spoken with Inter director Beppe Marotta – to confirm that his client wants the move.

Now, the Nerazzurri are trying to reach an agreement with Cagliari and will aim to lower the player’s price-tag through the inclusion of some players in a potential swap deal.