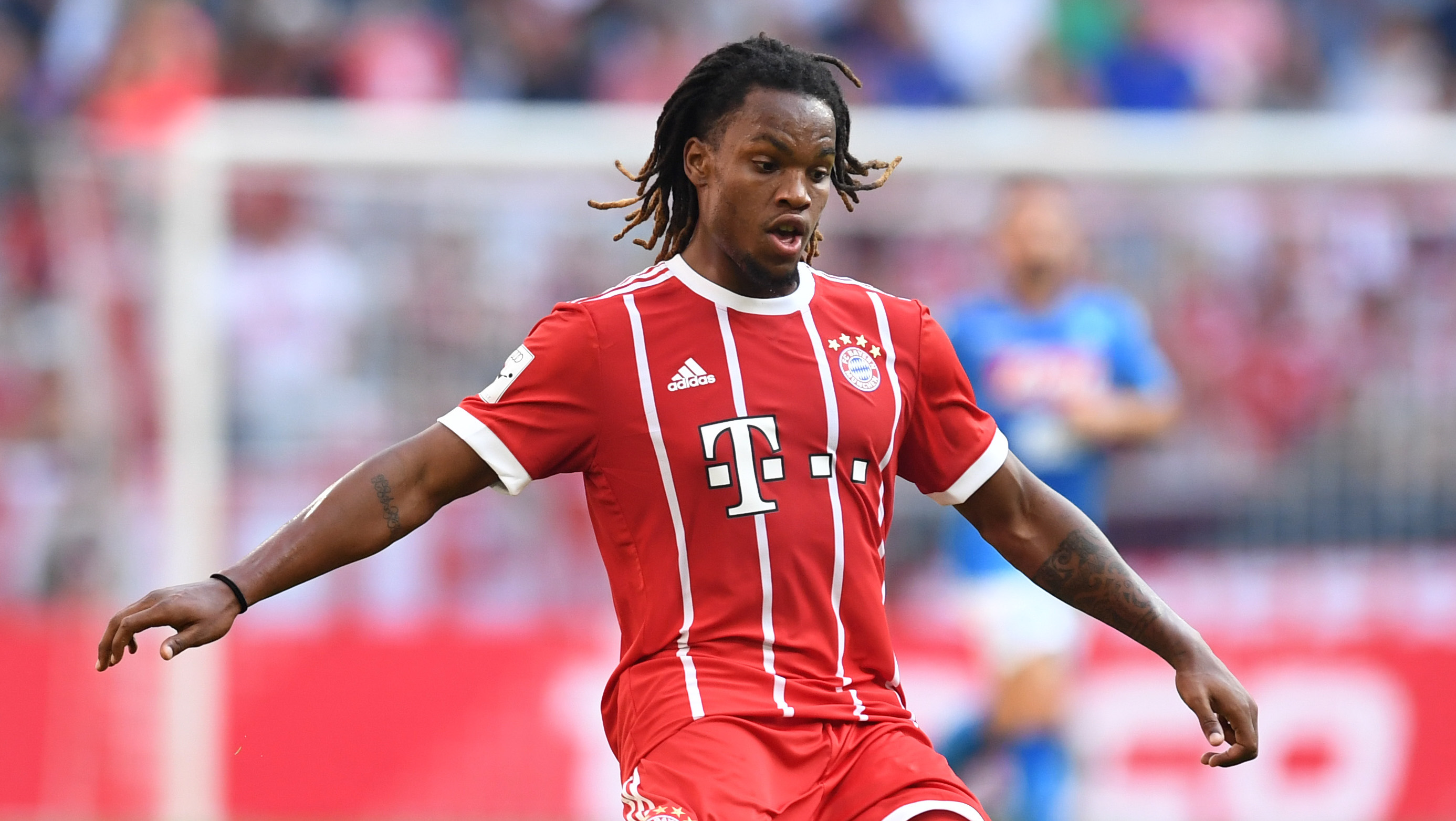 Milan’s attempts to buy Renato Sanches are stalling, according to reports on Wednesday.

Calciomercato.com report that Milan still want to be able to get him on loan with an option to purchase, while Bayern will only sell the 19-year-old, or at least loan him with an obligation to buy.

The Rossoneri have strong interested in the reported Manchester United and Chelsea target, who moved to the Allianz Arena from Portugal for a total fee of €60 million, €20m of which in bonuses.

The report claims that Milan are waiting, but despite limited playing time last season and the potential for the same in 2017/18, Bayern won’t budge on their stance.

The Bavarians have a crowded midfield as it is, but the situation for Sanches has worsened after they bought both Corentin Tolisso and James Rodriguez.

A source within the club said recently that “AC Milan remain favourites, they are Sanches’ preferred destination and the Italian club have been negotiating for the past month.”

Coach Carlo Ancelotti, however, claimed that he didn’t want to lose the former Benfica starlet: “There is nothing new with Renato Sanches,” the Coach said in a press conference.

“He has started the season with us, and he’ll stay with us until the end of transfer market, on August 31st.

“He played well in our last match”.