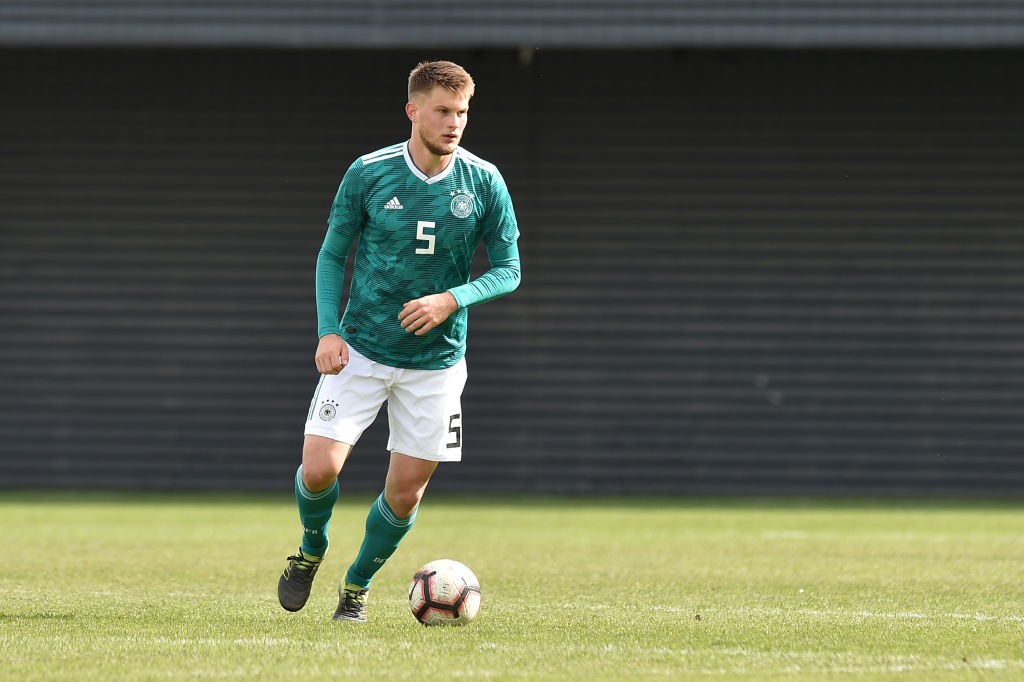 Earlier on Wednesday Calciomercato.com – who cited reports in the German press – claimed that Milan are keeping a close eye on Bayern defender Lukas Mai.

The Rossoneri’s owners Elliott Management have so far deployed a recruitment strategy centered around signing young players with high potential, something that the 19-year-old definitely falls into the category of.

Now, Calciomercato.it have confirmed that among the objectives of the Rossoneri may be the purchase of a new central defender.

Lars Lukas Mai recently signed a new deal with the German champions, extending from 2021 to 2022, but that has ‘not ruled out the possibility’ of a switch in January.

The report claims that the teenager intends to find a club that will give him opportunities in the first team, even if that means a loan, having only played twice for Bayern’s first team.

Mai feels ready for the big jump he is flattered by Milan’s interest, CM.it continues, but Bayern boss Niko Kovac is now unlikely to sanction his exit.

Centre-back Niklas Sule is out for the season with a cruciate ligament injury while Lucas Hernandez suffered a serious ankle injury against Olympiacos on Tuesday night.

Mai’s chance to break into the team looks set to come now, and if he takes the opportunity then his departure in January would become an ‘almost impossible’ hypothesis.