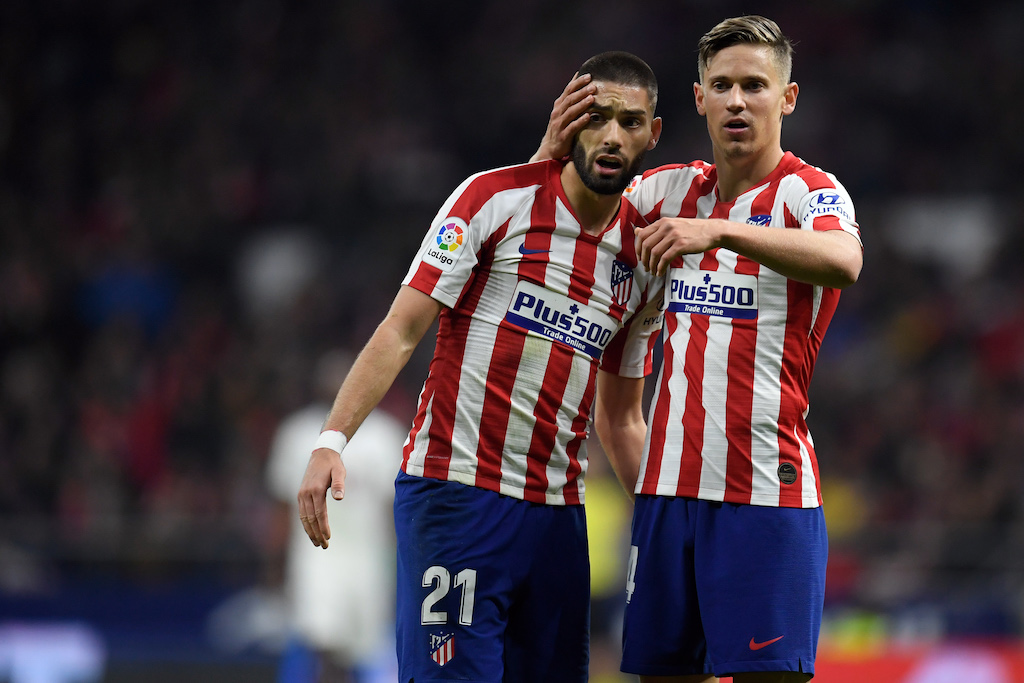 AC Milan could once again have the chance to sign winger Yannick Carrasco in the upcoming transfer window, according to a report.

Having been repeatedly linked with a move for the Belgian, Calciomercato.com are reporting that the Rossoneri could finally land him this summer off the back of what has been a disappointing return to Atletico Madrid so far.

He has made only five appearances in La Liga, four of which he came off the bench for. The LaLiga side paid €4million for the loan and have an option to buy set at €11million which would be paid to parent club Dalian Yifeng, but Coronavirus means everything is up in the air.

In Spain they said that Carrasco player had already offered himself to Milan last January without success, before returning to Madrid. Now the idea could return to fashion – obviously if Atleti were to pass up on their option – and then the wide man would strongly consider a move to Milan.

Nonetheless, his total priority goes to Los Rojiblances as he is convinced that he can win over Cholo Simeone. Milan wait and have not made him a priority because it knows its situation.