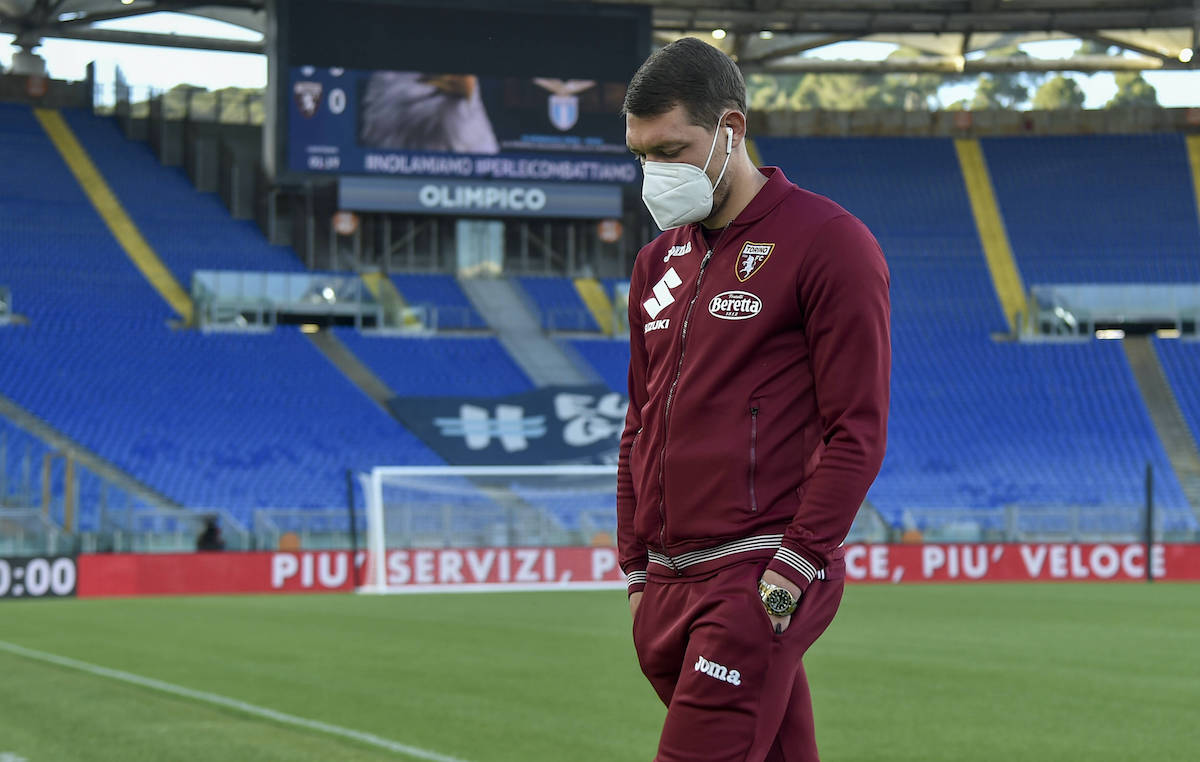 CM: Belotti decides to leave Torino – Roma on pole as Milan take a back seat due to costs

AC Milan remain observant regarding Andrea Belotti’s situation but it appears as though other targets are ahead, a report claims.

According to Calciomercato.com, next Saturday’s game against Benevento will be Belotti’s last in a Torino shirt. After six years of fighting for survival, the 27-year-old has a legitimate desire to move to a top club and compete for trophies. President Urbano Cairo is awaiting a meeting with the Granata captain but has already understood his desire not to renew his contract expiring in 2022.

Josè Mourinho’s move to Roma means the Giallorossi are in pole position to land Belotti as ‘the Special One’ wanted him last summer at Tottenham and always cradles the ambition of coaching the striker. Twelve months ago Rome had offers €50m with the formula of a loan with option to buy, but Urbano Cairo said no.

Now the scenario has completely changed as Roma director Tiago Pinto knows that he can convince Turin with an offer of €30m, perhaps by including some young players who could be suitable for the Granata. A contract worth €3.5m net per season is ready, and the Mourinho factor could be decisive. The first contacts are expected to try to start a real negotiation.

Milan remain in the background. Though Frederic Massara and Paolo Maldini are two great admirers of the striker, they have not yet started any negotiations with Torino. Belotti remains an option for the Rossoneri but not the main one due to the costs that a possible operation would require, which is why Olivier Giroud is being concretely evaluated as he is a free transfer.

READ MORE: Singer in Italy to discuss Milan’s future plans – background on meeting and what was discussed